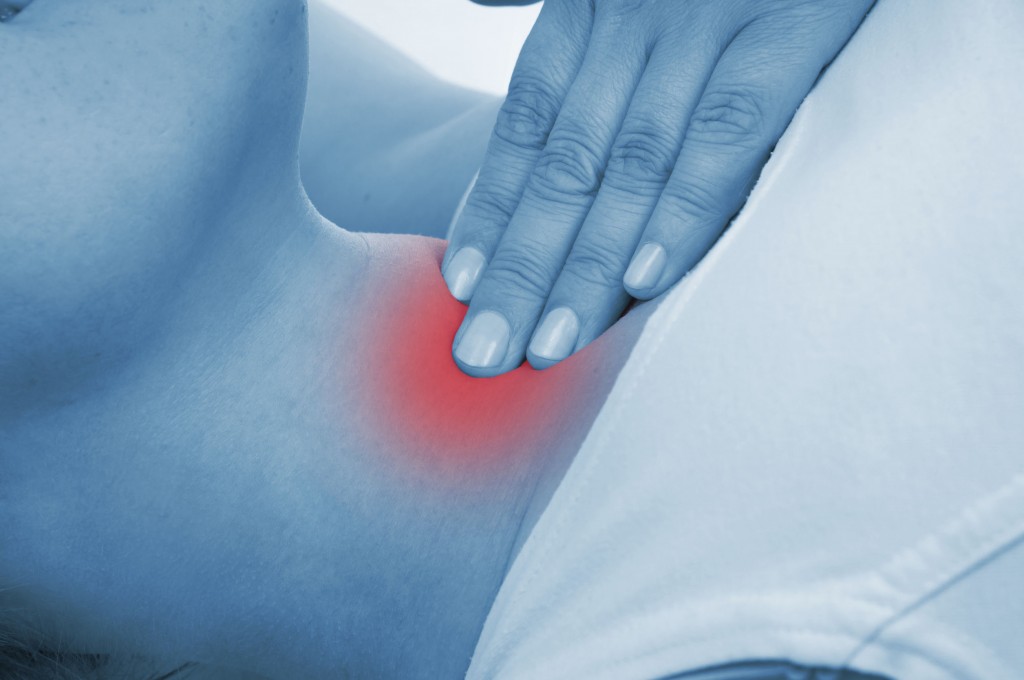 Ironically, the skyrocketing number of thyroid cancer patients is not blamed on sudden environmental changes or the presence of toxic materials, but rather aggressive screening. (Kobiz Media / Korea Bizwire)

SEOUL, April 24 (Korea Bizwire) – The most common form of cancer in Korea is thyroid cancer, not lung or stomach, increasing 15 fold in just 20 years. Up until last year, most patients received treatment to surgically removing tumors together with their thyroid glands, in a process known as a thyroidectomy.

According to the Health Insurance Review and Assessment Service (HIRA), the number of thyroid cancer patients undergoing surgical procedures decreased 24.2 percent to 32,711. The number of thyroidectomies had been increasing annually at a 15.8 percent rate from 2008 to 2012, but fell 3.6 percent in 2013 and decreased again in 2014.

Although the number of thyroidectomies decreased, the number of patients either diagnosed with or suspected of having thyroid cancer continued to increase, with a 7.5 percent jump to 302,014 in 2014.

Ironically, the skyrocketing number of thyroid cancer patients is not blamed on sudden environmental changes or the presence of toxic materials, but rather aggressive screening.

Early last year, a group of medical doctors questioned the aggressive screening and overtreatment of thyroid cancer. They said that most cases of thyroid cancer do not influence the health of the patients, but doctors remove tumors for financial gain.

Soh Eui-young, chairperson of the Korea Thyroid Association, said, “An increasing number of thyroid cancer patients are delaying their treatment due to the controversy. However, if cancer is diagnosed, it is right to remove the tumor.”

“In case of papillary thyroid tumors smaller than 0.5㎝ that don’t pose any threat to patients, clinical observation without surgery is an appropriate course of treatment,” he added.

Meanwhile, almost eight out of ten thyroid patients were women, and more than half of the patients who had their thyroids removed were in their 40s and 50s (56.1% for men and 58.5% for women).