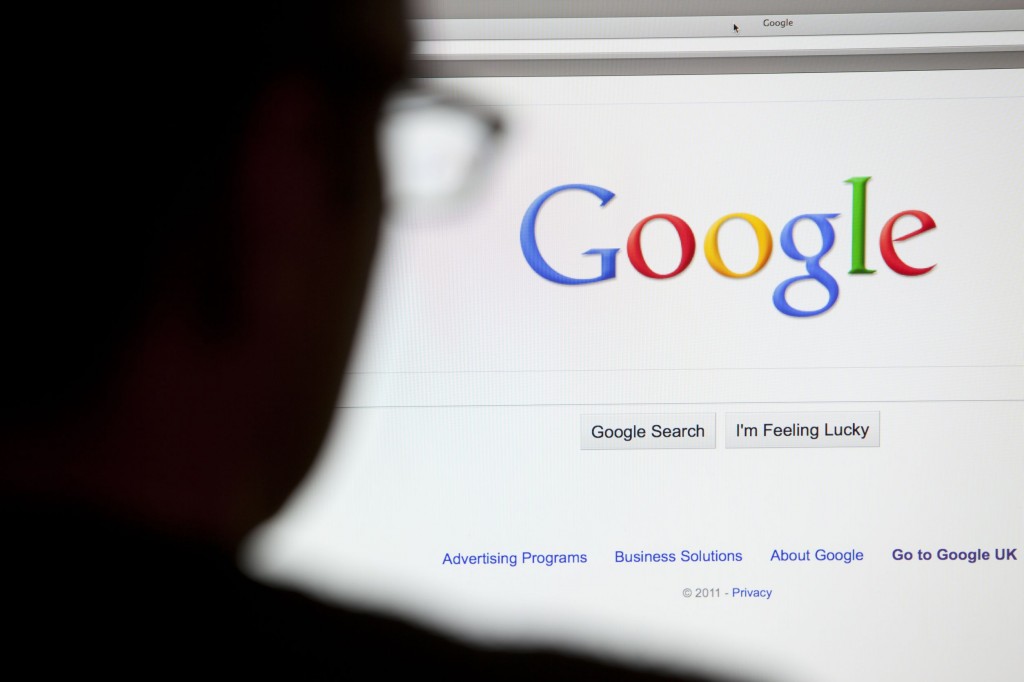 In response to skepticism that Google has intentionally unloaded the far-right community, the company said that the search ranking for Ilbe was simply pushed back by its newly-updated search engine algorithm. (image: KobizMedia/ Korea Bizwire)

SEOUL, May 31 (Korea Bizwire) – Ilbe Storage, usually known simply as Ilbe, has disappeared from Google’s search results, sparking speculation that the company may have deliberately removed the extreme right community that has long been criticized for promoting discriminatory and abusive agendas beyond the traditional values of conservatism.

Since May 29, googling Ilbe (in Korean) reveals a Wikipedia page, news articles, and other websites containing the keyword except for the very website itself. Searching for the website together with its URL (www.ilbe.com) also fails to show threads from Ilbe (apart from Ilbe’s proxy links).

In response to skepticism that Google has intentionally unloaded the far-right community – supposedly as a ‘goodwill gesture’ towards the new liberal administration of President Moon Jae-in – the company said that the search ranking for Ilbe was simply pushed back by its newly-updated search engine algorithm, Fred.

“Google uses an algorithm comprising of some 200 different signals to formulate its search results,” said Google Korea on Tuesday. “We won’t be commenting on individual websites.”

Google’s algorithm has been designed to determine which results to show first based on various factors including frequency of use, validity, and consumer feedback. It also targets malicious contents, leading industry watchers here to argue on Google’s behalf, especially taking into account a considerable number of complaints submitted to Google regarding Ilbe.

Ilbe, which was initially conceived as an internet humor site, has seen its content drift away from the socially acceptable, including parodies demeaning the suicide of former President Roh Moo-hyun, an explicit show of hatred towards the Jeolla provinces (which are predominantly liberal), promoting misogynic views, and even sexual harassment.

Last month, a 34-year-old man was sentenced to eight months in prison after uploading a thread in which he threatened to kidnap and rape a high school student.