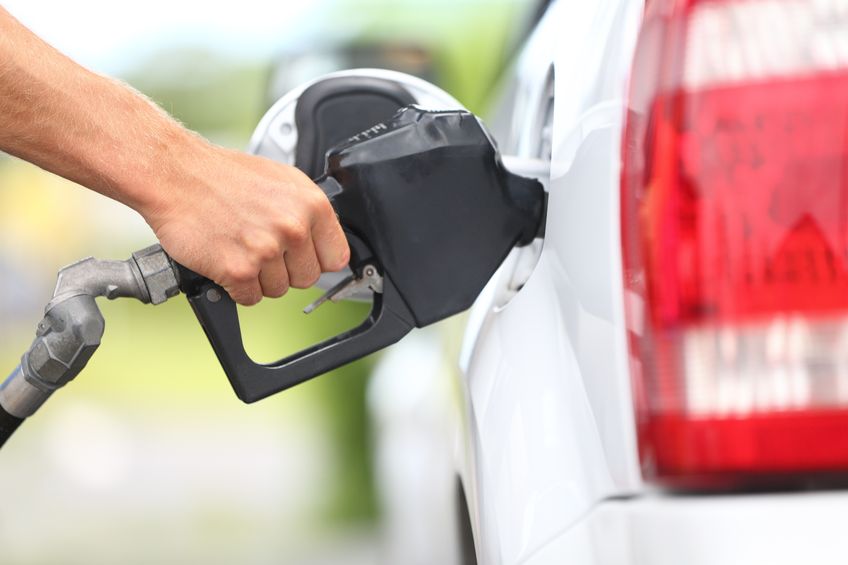 According to an informational website operated by state-run Korea National Oil Corp. (KNOC), South Korea consumed a record 14.31 million barrels of diesel in May. The previous record was 14.1 million barrels in October last year. Gasoline consumption for May was 6.6 million barrels.

Automobiles used 77.73 percent of the diesel in May. Other users included agricultural and fisheries industry, construction firms and households.

“Use of diesel other than for cars has not increased much. This indicates that the rise in its consumption was mostly from a higher number of diesel-fueled vehicles,” an official at KNOC said.

“In South Korea, vehicle distribution rate is 1 per 2.46 people. In other advanced countries like the United States and Japan, the rate is 1 per 1.2 to 1.7. This suggests that there is more room for demand in the country for gasoline and diesel.”