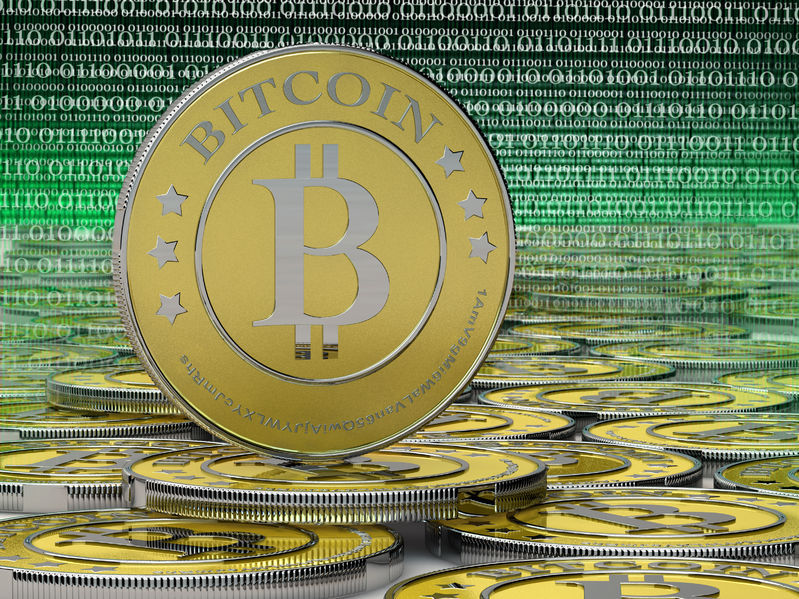 The report stated that for the time being it is unlikely that the central bank will issue digital currency. Even if it were issued, it would be used as a specialized means of payment between the central bank and other commercial banks for domestic purposes only. (Image: Kobiz Media)

The report stated that for the time being it is unlikely that the central bank will issue digital currency. Even if it were issued, it would be used as a specialized means of payment between the central bank and other commercial banks for domestic purposes only.

It also added that digital currency issued by a central bank has too many legal, technical, and psychological shortcomings to be used in daily life. In particular, the bank noted issues with the central bank’s transaction subjects and payment systems.

Many central banks around the world are forbidden from taking deposits and issuing loans to individuals according to their domestic laws.
Having a central bank issue digital currency can also bring up complex legal issues with respect to money laundering laws.

Moreover, the central bank can compete in the market with private firms that issue electronic prepayment, for example T-Money. This will diminish the business domain of private banks and reduce their financial mediation function.

The report also indicated that in order for digital currency to be freely utilized as a legal common currency, the payment system of the central bank has to be operational 24 hours. This is not only technically difficult, but can also make central banks vulnerable to attacks from hackers from all around the world.

The report, however, forecast that once issued, digital currency will have considerable effects on the economy as a whole.
If digital currency is used only in the wholesale market, the trade volume will be so large that it can change the composition of the financial infrastructure.

The issue of digital currency has become a topic of conversation since late last year among overseas financial communities, IT (Information Technology) companies, and other central banks. However, each country’s stance on the issue has been different.

The Bank of Korea is taking a stance that digital currency is a product rather than a currency.