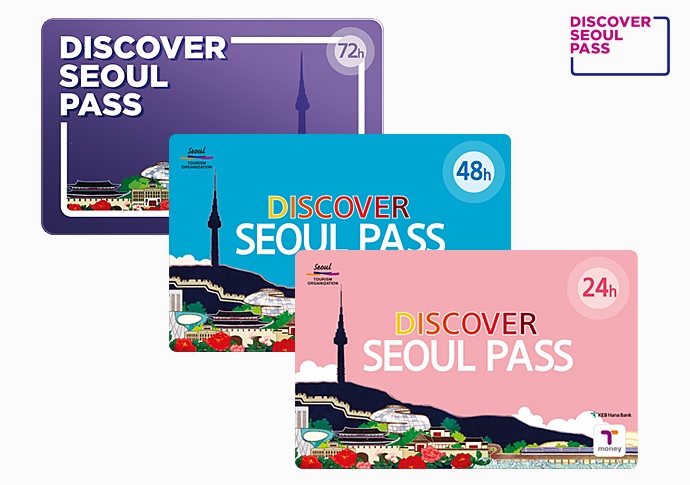 There has been a constant demand from foreign tourists for a card with unlimited access to public transportation. (image: Seoul Tourism Organization)

SEOUL, Aug. 30 (Korea Bizwire) — Seoul plans to introduce a foreigner-only transportation card with unlimited access to the subway by the end of this year.

The Discover Seoul Pass, to be released by Seoul Metro Corp., will allow foreign tourists to access all subway lines (except Korail sections) as well as designated cultural facilities within a certain period of time.

One-day and three-day cards will be released in December, which will be available both in physical and digital forms. The prices have yet to be decided.

The cards will be available at information centers, convenience stores and Hana Bank branches in Incheon International Airport as well as major hotels in 400 locations across the country.

Customers using Eastar Jet will be able to purchase the cards along with their plane tickets.

There has been a constant demand from foreign tourists for a card with unlimited access to public transportation.

The Seoul Tourism Organization conducted a survey of 507 foreign tourists last December, 48.1 percent of whom picked ‘free transportation’ as the most desired feature included in the Discover Seoul Pass.

Among respondents, 83.2 percent said they were willing to purchase the pass, even if it was more expensive, as long as it offered them unlimited access to the subway.

Seoul Metro, following the pilot project in December, will introduce more cards with longer expiration dates, and work with relevant agencies to allow unlimited access to all subway lines in the Greater Seoul Metropolitan Area.