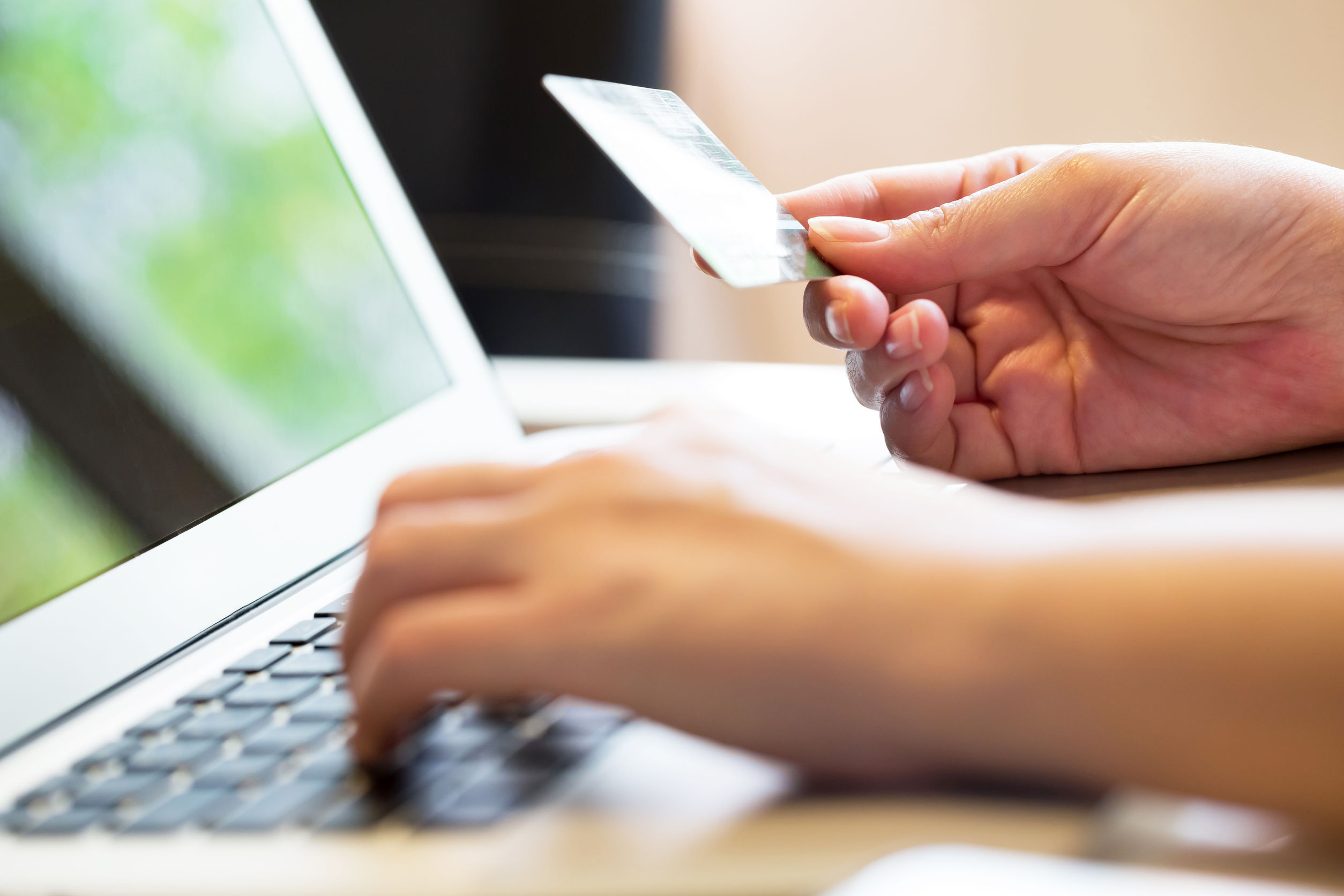 SEOUL, Jul. 2 (Korea Bizwire) – According to Shinsegae Mall, the top trending words for shopping in the first half of the year were “30s mom,” “mobile,” “fine dust products” and “shopping at 10 p.m.”

The shopping mall giant announced women in their 30s were the top users of the company’s online shopping website.

Sales of products related to air pollution, such as air purifiers, grew drastically in the first half of the year, and the online mall raked in the most sales at 10 p.m.

Items most purchased by shoppers in their 30s via mobile were child products and cosmetics, ranking first and second, respectively.

The use of mobile devices to shop online has been growing steadily, with 2016 marking the first time that the share of shopping carried out over a mobile device surpassed 50 percent.

Sales of air purifiers grew 20 percent compared to the same period last year, and the demand for clothes dryers also grew by 50 percent as fine dust has made it difficult for some people to dry their laundry outdoors.

As more people opted to exercise at home rather than go outside, sales of treadmills, yoga mats, exercise bicycles and other home exercise products grew sevenfold.

The study also found that the time slot between 9 p.m. and 11 p.m. was when online shoppers made most of their purchases, with 10 p.m. being the favorite time to shop for the majority of online buyers. 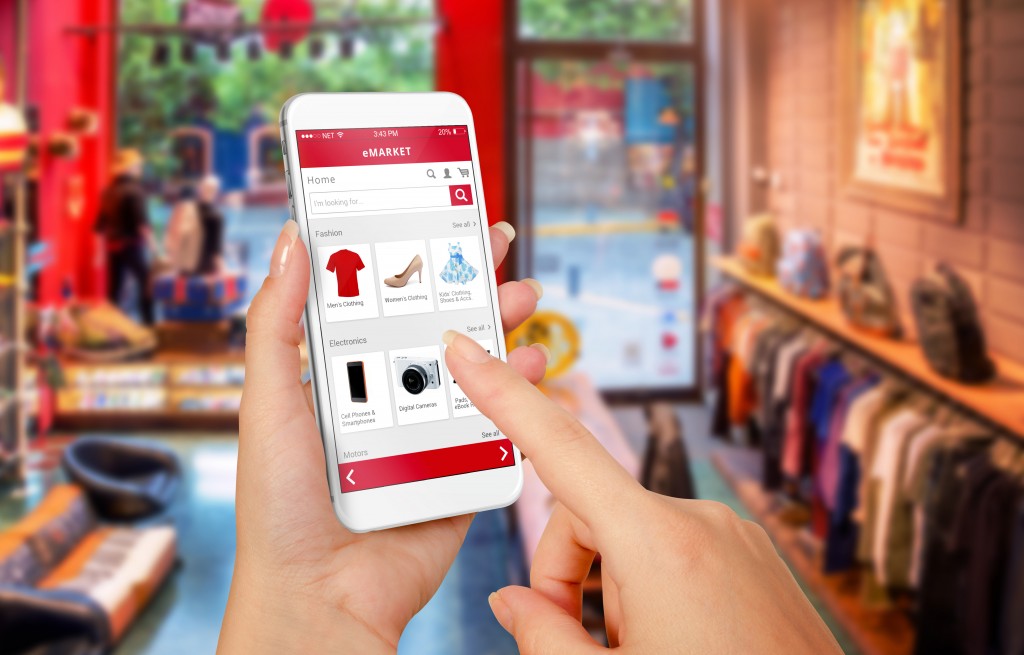 Items most purchased by shoppers in their 30s via mobile were child products and cosmetics, ranking first and second, respectively. (Image credit: Kobiz Media)