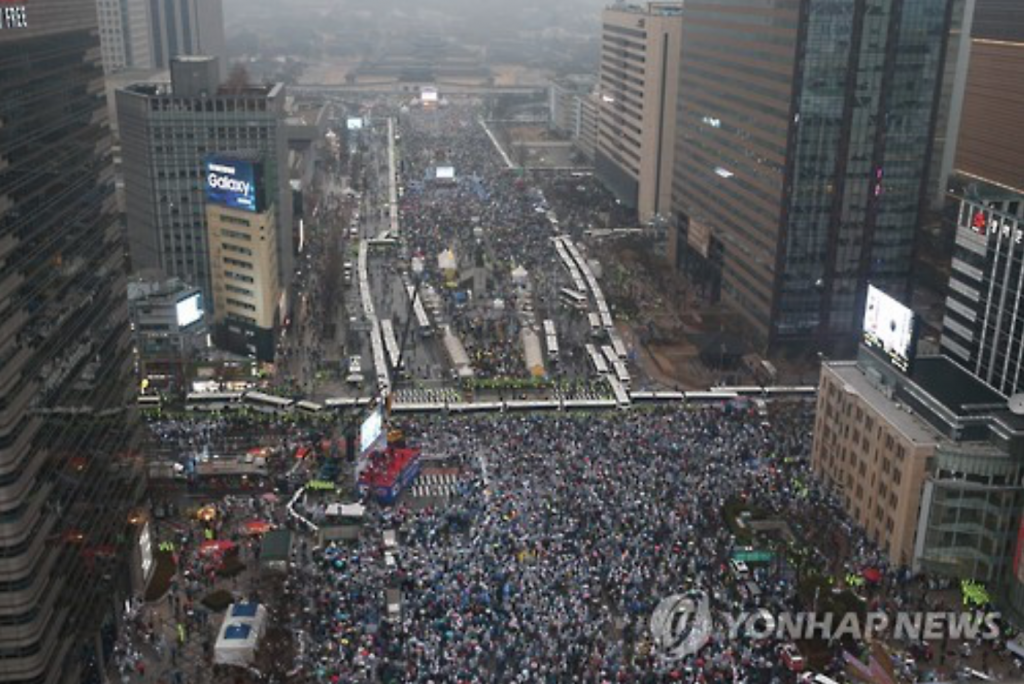 SEOUL, March 2 (Korea Bizwire) – On Wednesday, South Korea celebrated the 98th anniversary of the March 1st Movement – the 1919 independence movement against Japan’s colonial occupation – but with the nation deeply divided over President Park Geun-hye’s corruption scandal, which has been dominating the country’s airwaves since October 2016.

With experts widely speculating that the Constitutional Court will announce its final impeachment ruling by March 13, tens of thousands of protesters for and against the president gathered at Gwanghwamun Plaza, with police buses (and some 16,000 police officers) separating the square into two, preventing a possible clash.

The final court hearing was held on Monday, although the embattled president ultimately chose not to appear in person. If the court upholds the impeachment and permanently removes Ms. Park from office, a presidential election will be held within 60 days of the announcement. 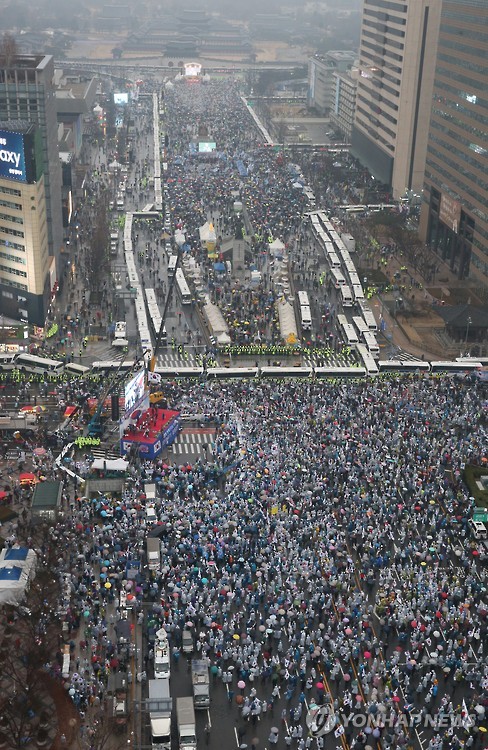 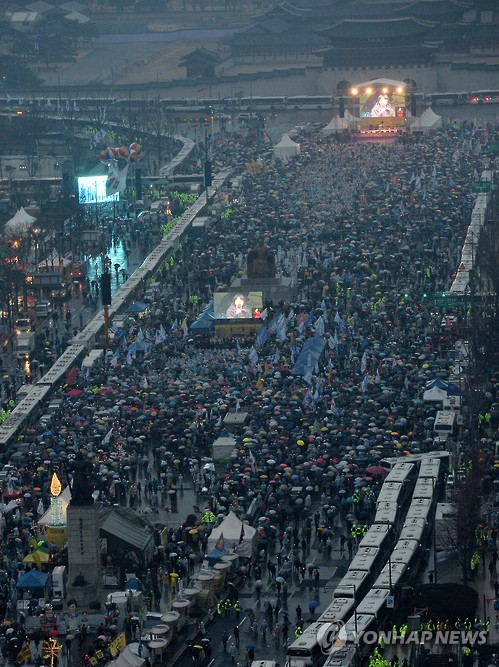