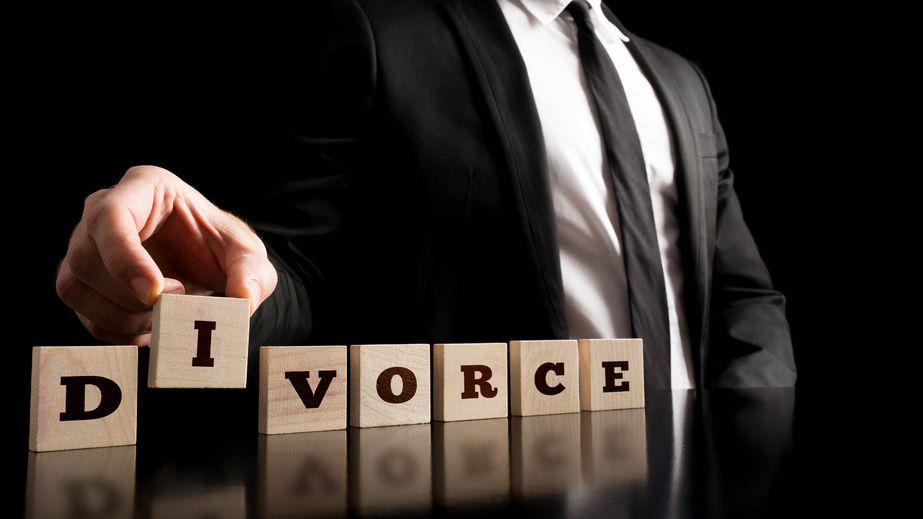 As the court has ruled adultery unconstitutional, there will be more civil lawsuits over compensation and divorce rulings. (image: Kobiz Media / Korea Bizwire)

SEOUL, Feb. 26 (Korea Bizwire) – Divorce lawyers have welcomed the Constitutional Court’s ruling over cheating among marital couples, under the expectation that divorce lawsuits will increase and provide a boost to their practices.

A divorce lawyer said, “As the court has ruled adultery unconstitutional, there will be more civil lawsuits over compensation and divorce rulings. Like the U.S., compensation money for divorce will soon increase.”

Another lawyer said, “All marital problems among couples will be settled through lawsuits like in the U.S.”

On February 26, the Constitutional Court ruled that cheating should no longer be banned under the nation’s founding principles, reflecting the growing importance of personal choice over marital order in a traditionally group-oriented society.

In the past, adultery cases were used as a tool to settle divorces. As a criminal act, adultery was punishable by up to two years of imprisonment. However, if the spouse didn’t want the defendant to face disciplinary measures, the punishment was waived. Under these circumstances, if one reported adultery to the police, her or she could gain the upper hand in divorce proceedings.

Meanwhile, the adultery ruling has caused the stock prices for condom makers in Korea to rally. Unidus, a local condom maker, saw its stock price hit a new ceiling, under expectations of increased sales.