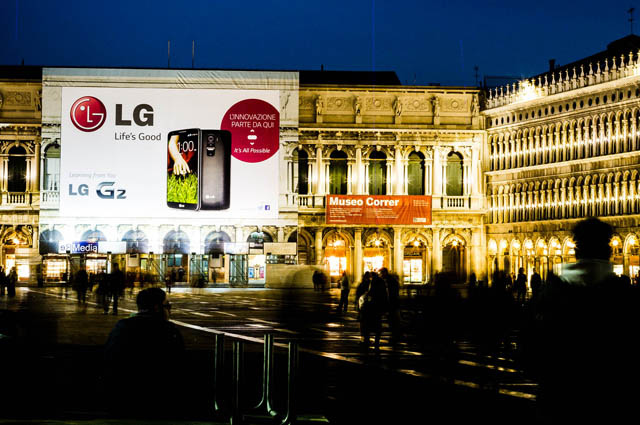 To catch up with Samsung Electronics’ Galaxy S5, LG and Pantech will make ealier roll-out of their new lineups. (image: LGEPR/flickr)

SEOUL, Korea, April 16, 2014 (Korea Bizwire) – LG Electronics and Pantech are trying to catch up with Samsung Electronics’ Galaxy S5 by moving up the release dates of their new smartphone models.

The previous model in the same product lineage, G2, was unveiled in New York last August. Considering the usual release cycle for mobile products is about one year, LG is advancing the product release by two months ahead of time. Foreign IT media are expecting the G3 would feature a QHD (2560×1440) display, enhanced camera and longer battery life.

Pantech will come up with the Vega Iron 2 within this month. After hosting launch events, Pantech plans to start distributing the model in early May. It has been about a full year since the launch of the previous generation of the Vega Iron; therefore, Pantech is technically not ahead of their schedule.

However, at this very moment, proceeding as planned carries significance as Korea’s No. 1 mobile telecommunications service provider SK Telecom is currently under suspension until May 19. Instead of postponing the release, the company seems to have chosen to slug it out toe-to-toe.

Pantech, which has recently been suspected to be sold to an Indian company, has high hopes for the Vega Iron 2. Pantech will make sure to get the Vega Iron 2 on the market ahead of its competitors.

It would feature a full HD display, 3-GB memory and 3,220-mAh battery in a thickness of only 7.9 mm with the Iron’s signature metal frame. A Pantech official said, “The product has competitive features; we will negotiate with the service providers to come up with adequate pricing.”

LG and Pantech seem to be hurried by the current domestic smartphone market dynamics which have fallen under the domination of Samsung’s Galaxy S5 since the Galaxy S5 launched on March 27. About 1,000 Galaxy S5’s are sold each day. In the market shrunk to about one third of its usual volume, the Galaxy S5 is almost the only smartphone in demand now.