PAJU, South Korea, May 25 (Korea Bizwire) – Imjingak, a park located seven kilometers south of the Demilitarized Zone that divides the Korean Peninsula, is on its way to becoming a global military and ecology tourism destination, said local governments on Wednesday.

According to Gyeonggi Province and Paju city officials, several construction projects are underway in the Imjingak area, including a Camp Greaves culture project, the relocation of Dora Observatory, a gondola and new railroad services, as well as a wetlands eco-center.

Officials said that the camp will be further refurbished to incorporate an experience center for military and ecology, a history exhibit, and recreational facilities to be transformed into a 118,714-square-meter historic park. 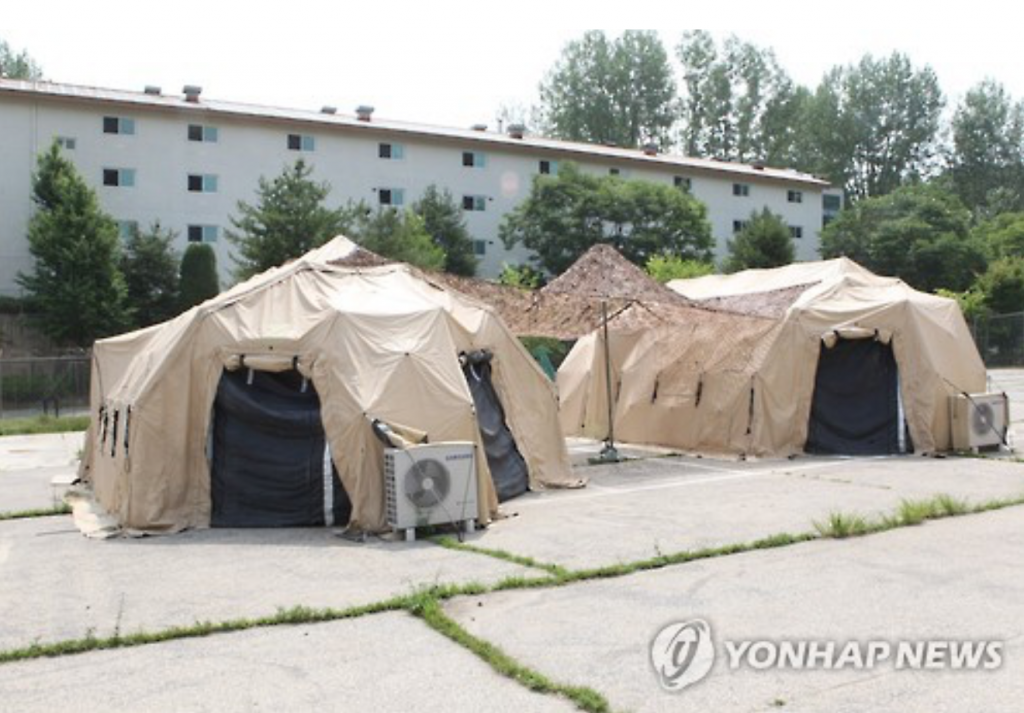 Camp Greaves was also among the filming locations of K-Drama Descendants of the Sun. (image: Yonhap)

Adjacent to Camp Greaves will be a new Dora Observatory, replacing the old deck located just 160 meters southwest. With a total floor area of 2,931 square meters, the observation deck will be 11 meters closer to the north, and 12 meters higher, offering a better view towards no man’s land. The observatory is expected to be completed by the end of the year.

The gondola lift will be 810 meters long, connecting the existing Imjingak and Camp Greaves across the Imjin River separating the two. The construction will commence in August for completion by the end of 2018, officials said.

Another mode of transportation that will make life simpler for tourists is the railroad between Musan and Dorasan stations. Although the route is currently served by the DMZ-train, it only operates once a day, making travel difficult for visitors. Construction will begin in 2018.

In December, the ministry finished a skywalk bridge on top of the remaining piers of the Dokgae Bridge, which once connected the north and south banks of the Imjin River. (image: Gyeonggi Province)

Finally, the Suri Eco Town project will establish a 53,000-square-meter wetlands eco-center near Imjingak, spearheaded by the Ministry of Culture, Sports and Tourism, providing educational insight into the regional ecosystem, which has been left almost untouched by industrial development.

In December, the ministry finished a skywalk bridge on top of the remaining piers of the Dokgae Bridge, which once connected the north and south banks of the Imjin River.

“Once the projects are complete, we expect the region to attract more tourists and help vitalize local economy,” said a Gyeonggi Province official. “Together with Paju city, we’re hoping to turn the Imjingak area into an international tourist destination.”