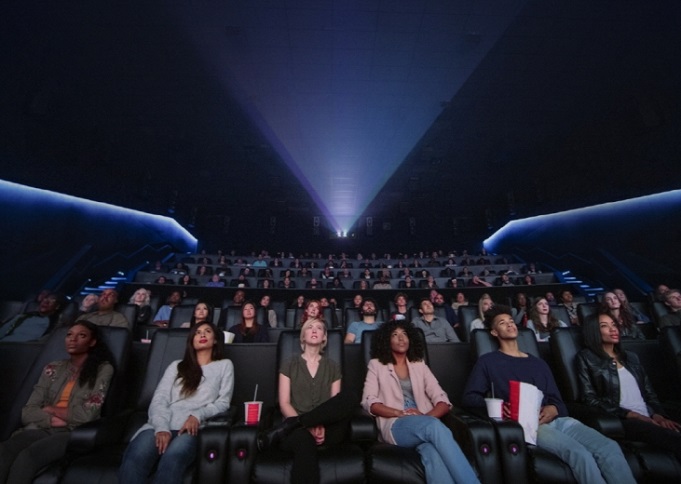 Under the deal, Dolby Labs will provide its auditorium package to Megabox, starting with its movie theaters in Gyeonggi Province. The value of the contract was not revealed.

Dolby Labs and Megabox have formed a close relationship since 2012. The two sides recently opened a premium cinema at a Megabox branch in Seoul using Dolby’s advanced projection and audio equipment and technologies.