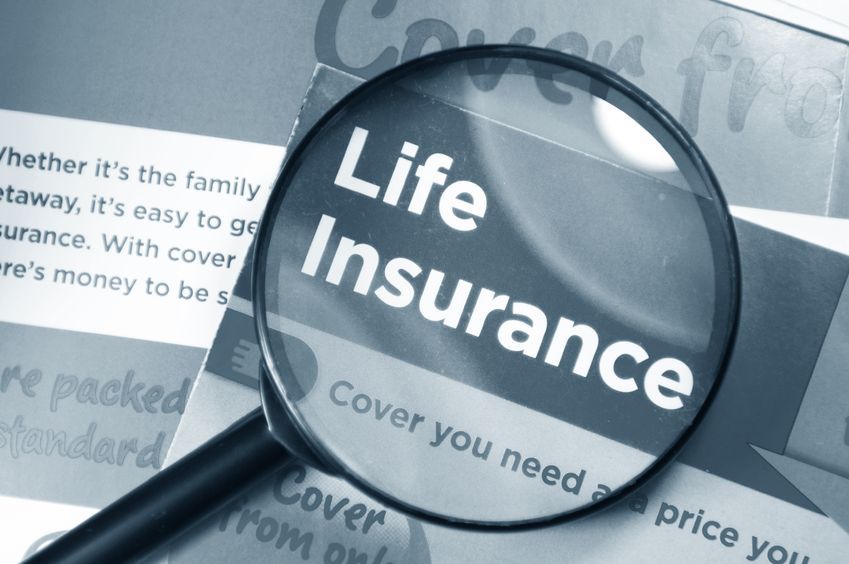 Dongbu Insurance has partnered with Manulife Financial in a US$ 100 million joint investment fund to finance infrastructure and real estate in the U.S. and Europe. (image: Kobiz Media / Korea Bizwire)

Dongbu Insurance is also said to have formed a US$ 100 million joint investment fund with MetLife, with the two companies currently targeting infrastructure projects.

According to an industry expert, partnering with globally prominent insurance companies like Manulife and Metlife would provide opportunities to invest in assets that Korean companies don’t normally have access to.

The company ranks near the top of Korean insurers in terms of assets and financial soundness. Its rate of risk based capital (RBC) ranked second among Korean insurance companies, reaching 246 percent in September 2014. Samsung Life Insurance ranked first on the list, with an RBC rate of 380 percent.