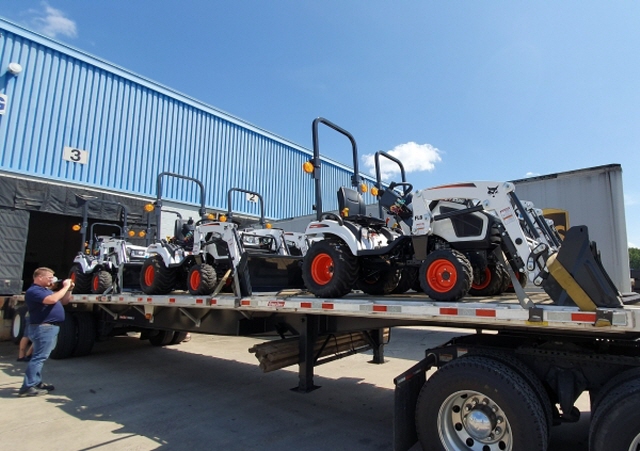 Under the agreement, Doosan Bobcat will acquire Schiller Grounds Care’s manufacturing facility in Wisconsin and its three brands of grounds care equipment — the BOB-CAT Mowers, Steiner and Ryan.

Doosan Bobcat said the deal is estimated to be about US$82 million and is expected to be finalized by the end of this year.

“As a pillar of our growth strategy, this acquisition will complement our existing business and expand our footprint to additional, growing industries,” Scott Park, CEO of Doosan Bobcat, said in a statement.

The company added it will also expand dealer networks in southern and western regions of the United States where demand for lawn mower equipment is high.

The latest deal follows Doosan Bobcat’s recent investments in the U.S. The company in November announced a $26 million modernization and expansion of its production facility and opened its global collaboration center in Minnesota.

Doosan Bobcat posted 1.1 trillion won ($926 million) in sales and an operating profit of 110.4 billion won in the third quarter of the year.