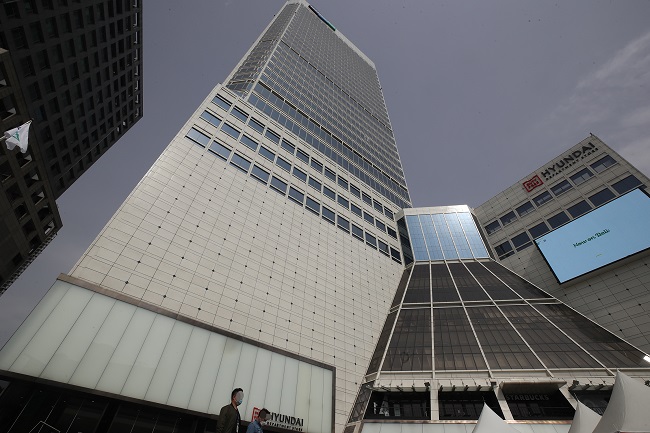 Doosan Heavy already invested $44 million in the unlisted SMR maker in 2019, along with other local investors, and signed a deal to provide core parts to be used for the construction of SMRs, a new type of light water reactor for nuclear power plants.

Doosan Heavy, however, did not reveal how much stake it will own in the U.S. company.

“More local investors than those in 2019 participated in the latest investment for the stake in NuScale Power,” an official at Doosan Heavy Industries & Construction said but did not reveal the names of the investors, citing the confidentiality agreement.

As Doosan Heavy and others expand their investment in the U.S. company, the local power plant builder will be able to win more contracts to supply parts for SMRs.

NuScale Power plans to provide its SMRs to Utah Associated Municipal Power Systems (UAMPS), a U.S. electricity provider that has been pushing ahead with a project to build a power plant in Idaho, with 2029 eyed for commercial operation.