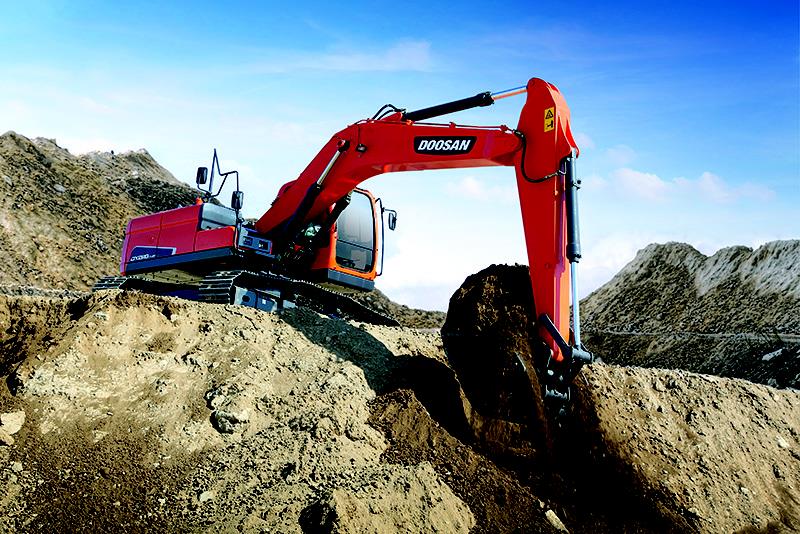 In the first two months, the heavy equipment company sold a total of 1,728 excavators, up from 1,497 units a year ago, as the Chinese government increases investment in construction projects, a company spokesman said.

During the same period, Chinese and international excavator companies sold a combined 19,270 units in China, up 7.9 percent from 17,854, he said.

Doosan Infracore earns 10 percent of its total sales from exports of its construction equipment to the neighboring country.