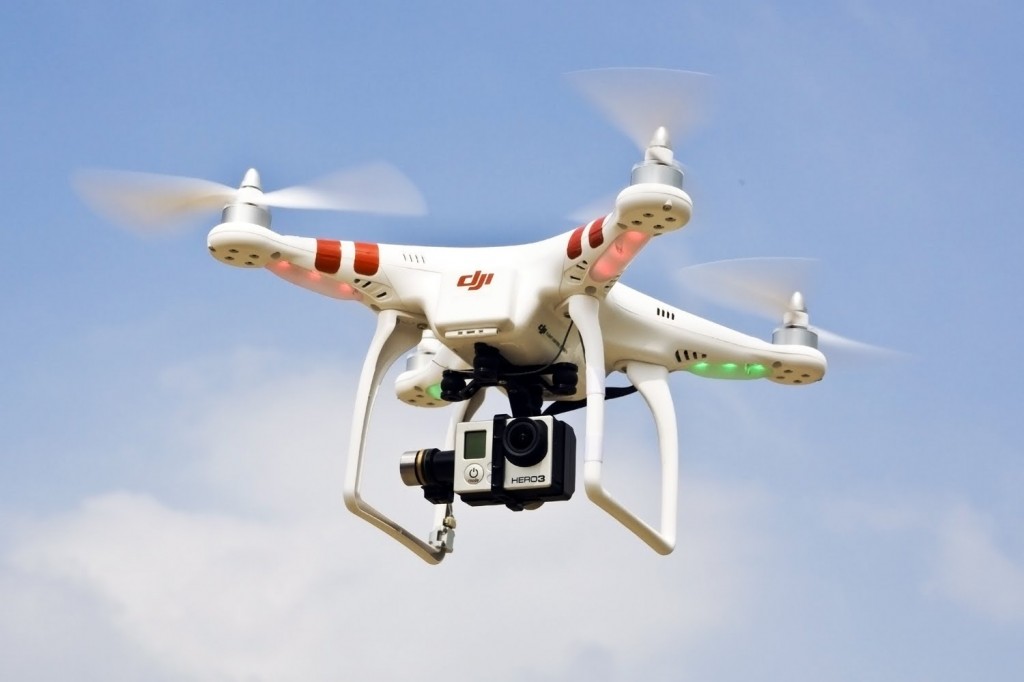 The Sejong municipal government is currently considering the construction of a drone park next to the Geum River in Sejong city. (Image Courtesy of Youtube)

The city administration is currently in discussion with related government agencies in an effort to loosen aviation safety rules that would allow people to fly drones freely. Currently, a no-fly zone is designated within a 10-kilometer radius of the Korea Atomic Energy Research Institute in Daejeon, which is adjacent to Sejong, but a new drone park would allow anyone to fly drones as heavy as 12 kilograms as long as the drones remain below 150 meters.

The Ministry of Land, Infrastructure, and Transport first proposed the idea of a Sejong city drone park last month. Existing laws mandate that drone operators obtain approval from the defense ministry or regional aviation administration to fly a drone, as well as a permit from the transportation ministry.

Drones are also banned from numerous places in the country such as areas around key public facilities, military related fixtures, and nuclear power plants due to the Aviation Act. Even drone photography is regulated by multiple laws such as the National Intelligence Service Act and Protection of Military Installations Act. Drone operation is also limited by time of day and weather – users are barred from flying drones at night and when there is heavy fog or yellow dust.

Sejong city’s new drone park, if actualized, would be the second of its kind after a drone park was approved for the Gwangnaru neighborhood of Seoul next to the Han River. The Gwangnaru drone park is scheduled to be built next month.