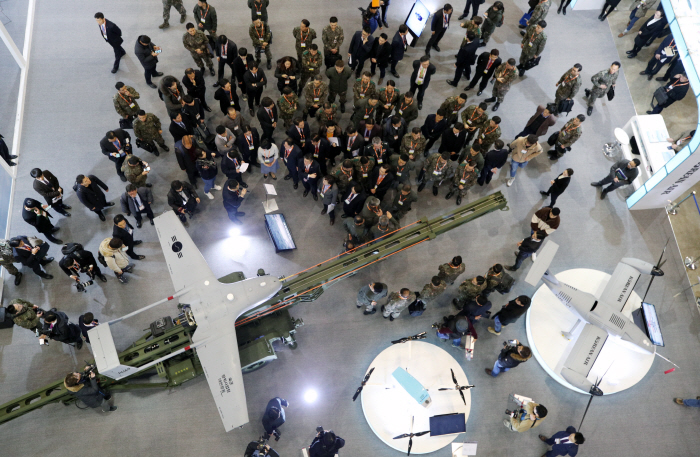 Hosted by the city of Busan, jointly with Ministry of Trade, Industry and Energy and Ministry of Science and ICT, Asia’s largest drone show has gathered 110 companies to showcase cutting-edge drones and related products.

Under the slogan, ‘Connected by Drone’, the show emphasizes the role of drones in connecting various industries as the world enters the Fourth Industrial Revolution. 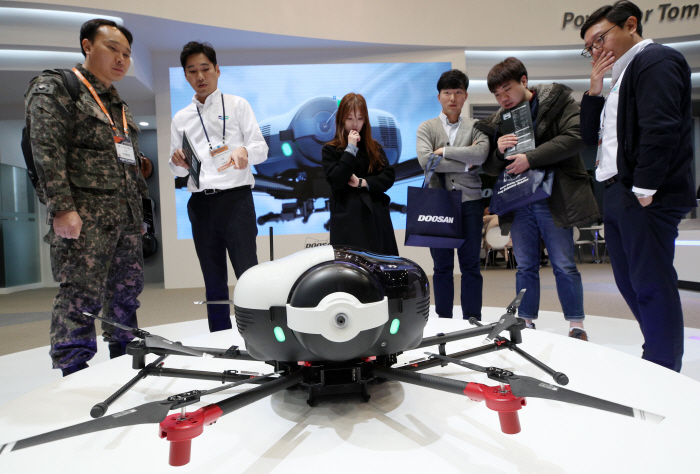 This Is Engineering Co., a South Korean startup firm that is developing the world’s first drone that can be piloted using only one’s hand, introduced a new model at the exhibition. 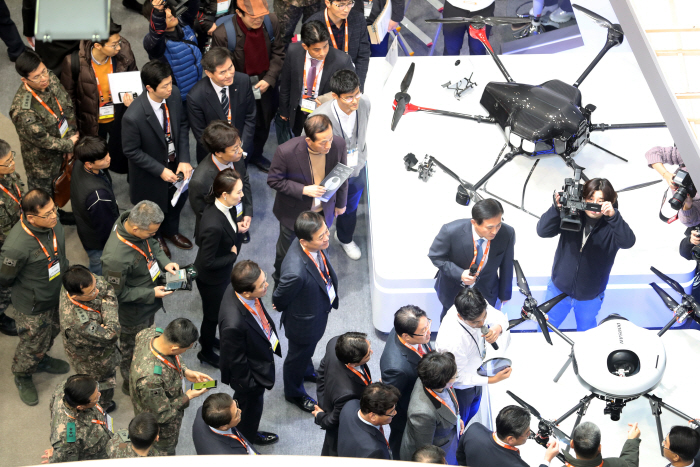