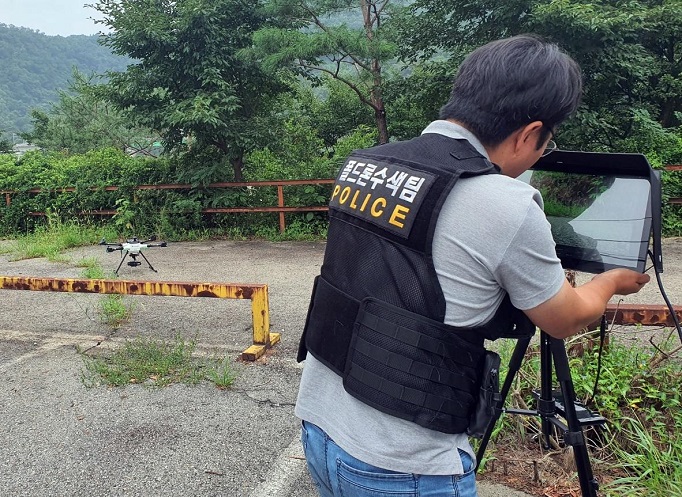 CHEONGJU, Aug. 14 (Korea Bizwire) — Drones with high-resolution cameras have proven to be invaluable during this summer’s lengthy monsoon season.

The team’s large drones can fly as fast as 75 kilometers per hour, and carry 180x optical zoom cameras. 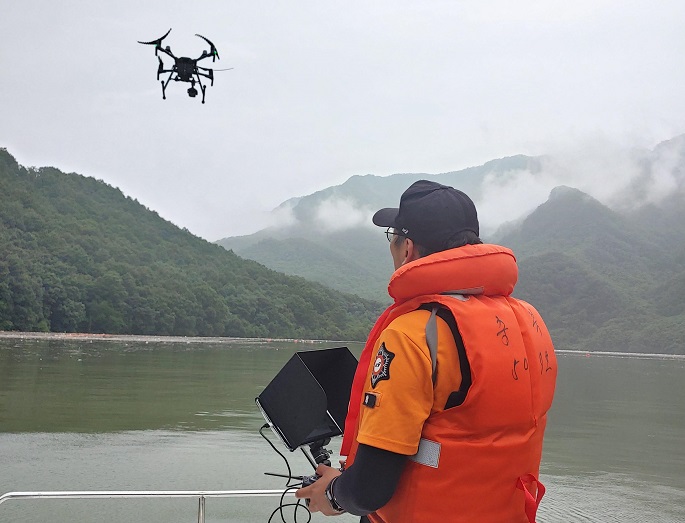 At the upper side of the Namhan River near Chungju, firefighters flew drones on Aug. 8 to deliver medical supplies to people in villages surrounded by the flood.

The drones have also been used to investigate flood damages. Chungju deployed drones into flooded regions last Wednesday to get an up-to-date picture of the extent of the flooding and damages. 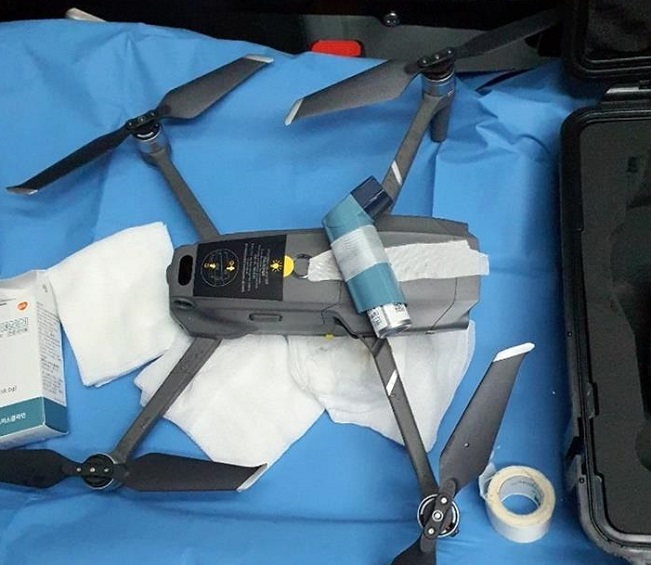