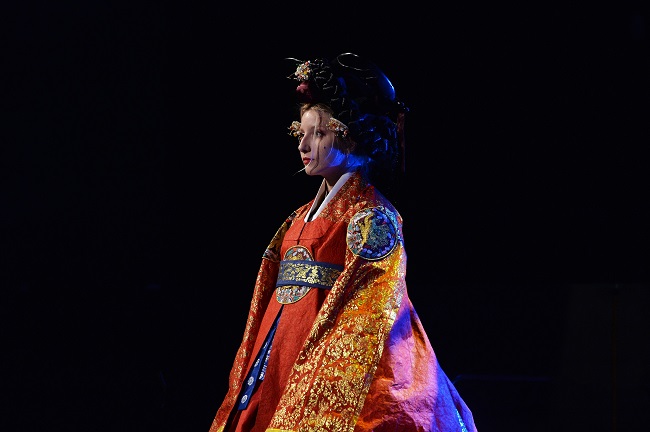 SEOUL, Oct. 8 (Korea Bizwire) — A Korea Day festival was held at Coventry University in Britain, gaining a positive response from both local residents and students.

The event was co-hosted by the Korea Centre at Coventry University and the Korean Cultural Center in the U.K. last week to introduce Korean culture for the first time in the city of Coventry, designated as City of Culture 2021 by Britain’s Department of Digital, Culture, Media and Sport. 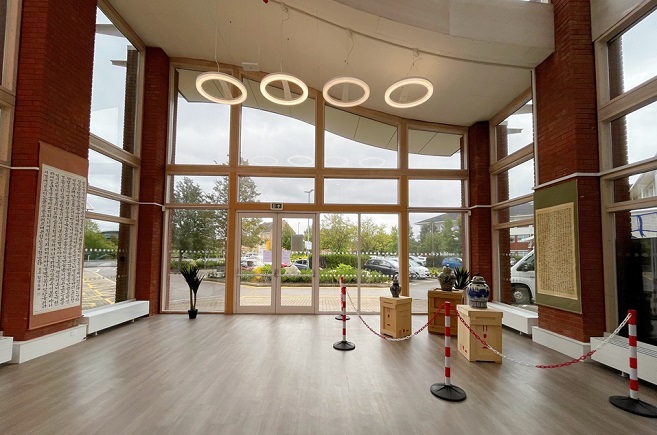 The Korea Centre at Coventry University and Daechumoo Fine Art are also hosting the Korean modern art exhibition until later this month.