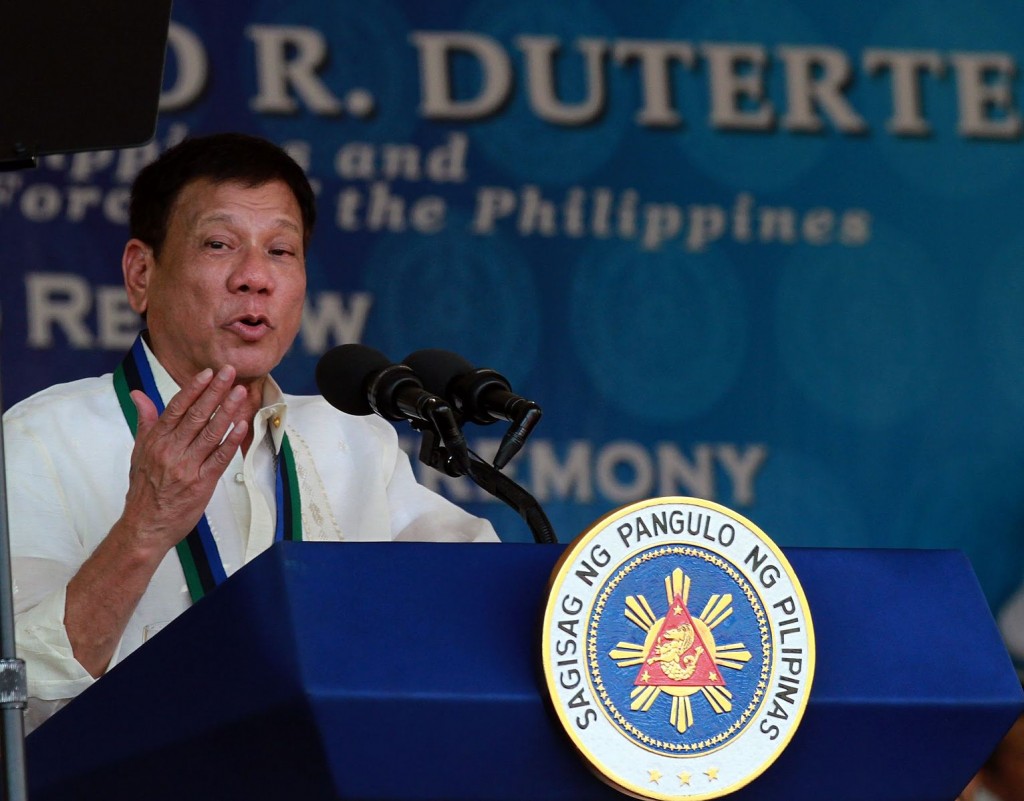 Some are even expressing concerns that it may lead to diplomatic woes between South Korea and the Philippines. (image: Wikimedia)

SEOUL, Jan. 24 (Korea Bizwire) – Philippine President Rodrigo Duterte showed last week his support for Ronald Dela Rosa, the chief of the Philippine National Police, despite Dela Rosa expressing his will to resign following criticism over the killing of a South Korean businessman by police officers.

According to local sources, President Duterte attended Dela Rosa’s 55th birthday party on January 21, where he said that he had “absolute faith” in the chief, who has been in charge of the strongman’s war on drugs, implying that he is rejecting the chief’s resignation with a gesture of pardon.

“My only wish is to help identify the corrupt individuals within the police force,” said Dela Rosa. “If my hopes came true, I could resign right at this moment.”

The Korean businessman, Jee Ick-joo, was kidnapped by local police officers on October 18 near his house in Angeles, and was taken to the national police headquarters in Quezon City, where he was strangled to death. After incinerating and disposing of the body at a crematorium operated by a former police officer, the suspects even extorted 5 million pesos ($100,410) from the victim’s family.

In the initial report, the Filipino police said one police officer was responsible for the crimes, while the accused officer claimed that he (or she) was acting on instructions from higher-ups.

Despite Perfecto Yasay, Jr., secretary of foreign affairs, expressing regret on January 17 over the incident to South Korean minister of foreign affairs Yoon Byung-se and pledging an investigation of the officers, no apparent progress has been made so far.

Criticism has poured in following the news, both from the Philippines and South Korea, demanding a thorough investigation as well as the resignation of Dela Rosa, which is the reason that President Duterte’s recent pardon is further fueling the flames. Some are even expressing concerns that it may lead to diplomatic woes between South Korea and the Philippines.

Meanwhile, the National Human Rights Commission of Korea also made an official statement on Monday demanding that the Korean government take strong diplomatic measures against the Philippines given the latest incident, while urging the international community to take action against the human rights violations being carried out in the Southeast Asian nation.