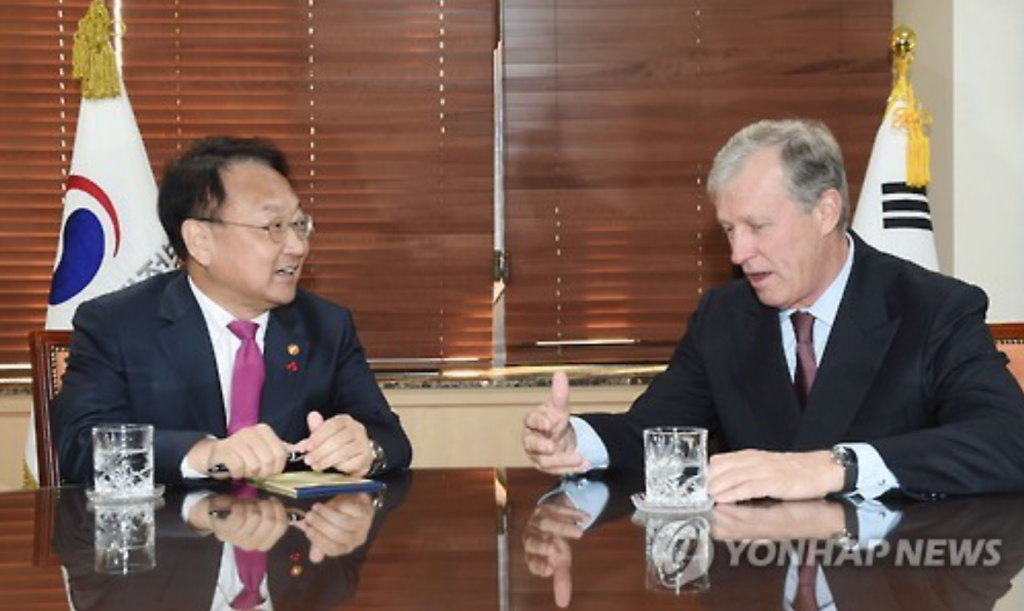 SEOUL, Jan. 19 (Korea Bizwire) – South Korea’s transportation and construction ministry said Thursday that it is seeking to sign a memorandum of understanding with a development bank in Central America to widen cooperation in building infrastructure in the region.

Under the deal, the Ministry of Land, Infrastructure and Transport will share know-how on infrastructure construction, roads and housing with the Central American Bank for Economic Integration (CABEI).

Founded in 1960, CABEI is aimed at extending loans to private and government-led development projects in the Central American region. It has 13 members, including Guatemala, Honduras and Costa Rica.

The ministry also expects Seoul’s development expertise to be useful for infrastructure projects in the region.

Last week, South Korea reached an agreement with the CABEI to finance US$100 million for the region’s infrastructure-building projects.

South Korea will chip in $100 million into the fund through the state-run Economic Development Cooperation Fund (EDCF) launched in 1987 that is aimed at helping developing countries by providing cheap loans.