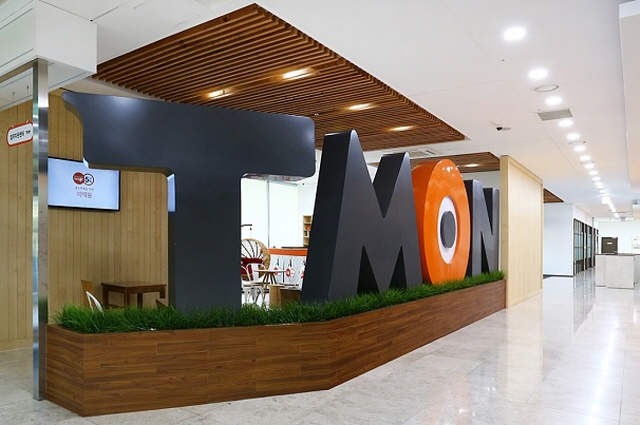 SEOUL, April 27 (Korea Bizwire) — TMON Inc., one of South Korea’s major e-commerce operators, said Monday it is pushing for a listing on the country’s stock market next year.

The decision for an initial public offering (IPO) apparently came as the company posted its first monthly operating profit in nearly 10 years.

In March, TMON recorded 160 million won (US$134,000) in operating profit, marking the first time for a local e-commerce platform operator to remain in the black.

“We are pushing for an IPO to secure stable capital and strengthen transparent management,” CEO Lee Jin-won said in a press release.

TMON, which launched aggressive promotion and free delivery services to woo more customers, has suffered losses due to increased competition and an economic slowdown.

TMON said improvement in revenue began to materialize in the fourth quarter of last year, partly on the back of the success of its time-specific sales events, which offer discounts on various items for a limited time.