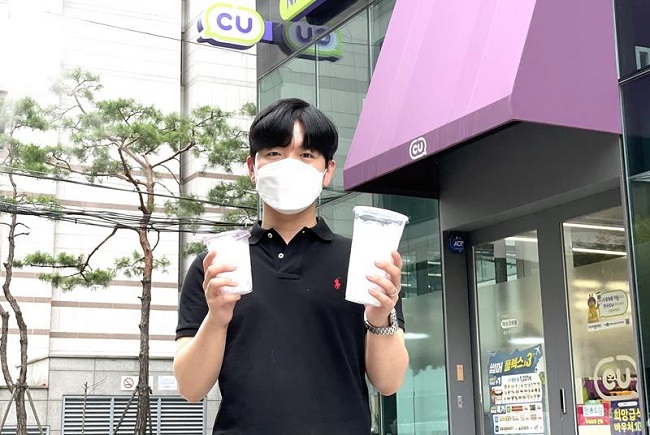 Convenience store chain CU reported that ice sales between July 14 and 20, including ice cups and ice bags, jumped by a factor of 1.5. 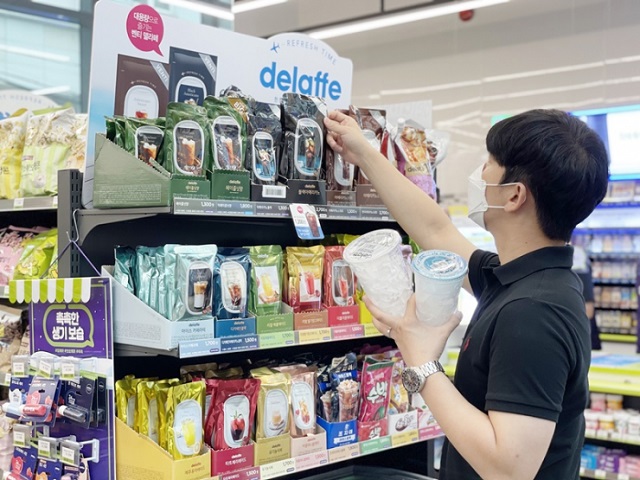 When the temperature reached 37 degrees Celsius on July 17, more than 1 million ice cups were sold across the nation, setting a new record.

There is also rising demand for bigger ice cups. CU’s ‘Venti Ice Cup,’ a large-sized ice cup released in March, jumped from 10 percent to 21.4 percent in proportion to total ice cup sales by July 19 and 20.