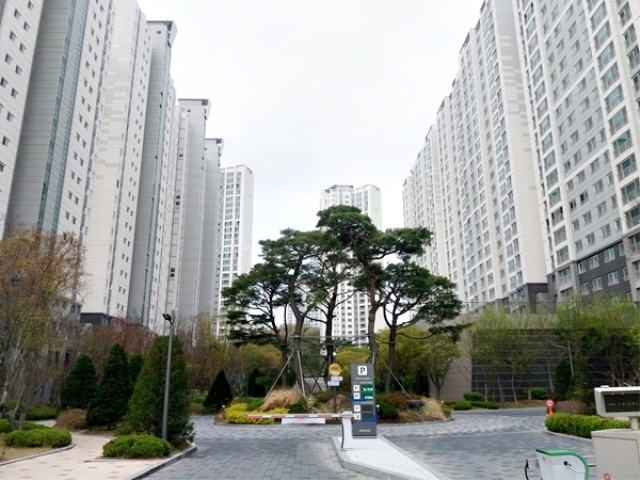 Seoulites in their 30s comprised 31.2 percent of all apartment transactions conducted in Seoul in October. (image: Ministry of Culture, Sports and Tourism)

SEOUL, Dec. 6 (Korea Bizwire) — Eco-boomers, children of the Baby Boom generation, are rising as new consumers in the housing market.

They are also known as the Generation Y or millennials, and account for 13.8 million of the South Korean population.

The report explained in its big data analysis that there was a heavy influx of Eco-boomers in Seoul between working hours of 8 a.m. and 6 p.m., leading consumption in the so-called ‘hot places’ in Seoul.

While male Eco-boomers spread evenly throughout the city after work, female Eco-boomers tended to concentrate in the neighborhoods around Hapjeong Station, Mangwon Station, and Ewha Women’s University Station.

Mapo District’s Yeonnam-dong area, and Songpa District’s Songridan-Gil area are increasingly popular among Millennials, particularly by women in their 20s.

“As Eco-boomers are taking stage, places that they like are becoming the new popular destinations, and spaces are being recreated based on the whims of this generation,” said Kim Hee-jeong, director of Fides Development R&D Center.

“This trend is closely affecting the real estate market as well.”

According to the Ministry of Land, Infrastructure and Transport, Seoulites in their 30s comprised 31.2 percent of all apartment transactions conducted in Seoul in October.

“Compared to the previous generation, Millennials show clear signs of preference towards apartments over detached homes or row houses, and like to buy them directly,” Kim said.