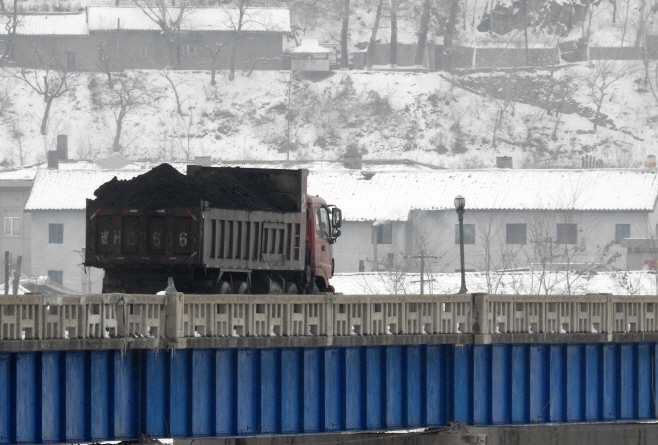 SEOUL, Dec. 20 (Korea Bizwire) — The economic gap between North and South Korea has become even more significant this year.

According to Statistics Korea, South Korea’s income per capita in 2017 was 23 times larger than that of North Korea. Considering the fact that the gap was 22 times in 2016, the gap grew even more.

The income gap was 5.7 times larger in South Korea in 1990, and the gap has continued to grow ever since.

The gap in gross national income (GNI) between North and South Korea is also increasing. While in 2016 South Korea’s GNI was 45.3 times larger than North Korea’s, in 2017 the gap grew to 47.2 times.

On the other hand, South Korea returned to the 3 percent level in just three years, recording 3.1 percent growth last year.

The economic gap is also growing apart in other domains. Last year, North Korea’s coal production dropped by 9.4 million tons from the previous year to 21.2 million tons. It has fallen to the lowest level in 18 years since 1999.

Last year, North Korea’s population stood at 25.51 million, which is about half of South Korea’s.