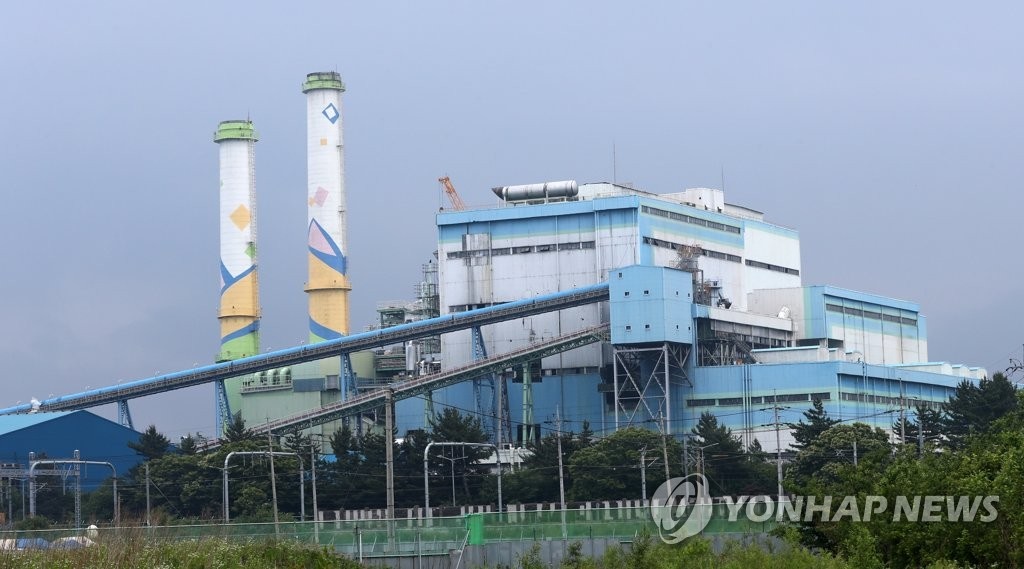 According to the Korea Power Exchange (KPX), the country’s electricity consumption hit its monthly high on June 30, at 75.41 million kilowatts. (Image: Yonhap)

According to the Korea Power Exchange (KPX), the country’s electricity consumption hit its monthly high on June 30, at 75.41 million kilowatts.

The margin of power refers to the amount of electricity generated by power plants in operation minus the maximum power demand, which is considered stable when it’s above 5 million kilowatts.

The Moon administration ordered a temporary shutdown of eight aging coal power plants for the month of June as part of efforts to tackle the growing problem of fine dust.

As the total capacity of electricity generation of the eight coal-power plants amounts to 2,845 megawatts, Moon’s anti-fine dust measure was initially met with opposition and worries of electricity shortages, until recent reports of stable electricity supply put the worries to bed.

However, with the government set to implement a similar temporary shutdown for a longer period beginning next year, opposition is once again being raised by the likes of Gwak Dae-hoon, a member of the Liberty Korea Party.

“The shutdown of coal-fired power plants could increase electricity bills and reduce profit for energy companies. I fear it could place more burden on the public,” Gwak said.