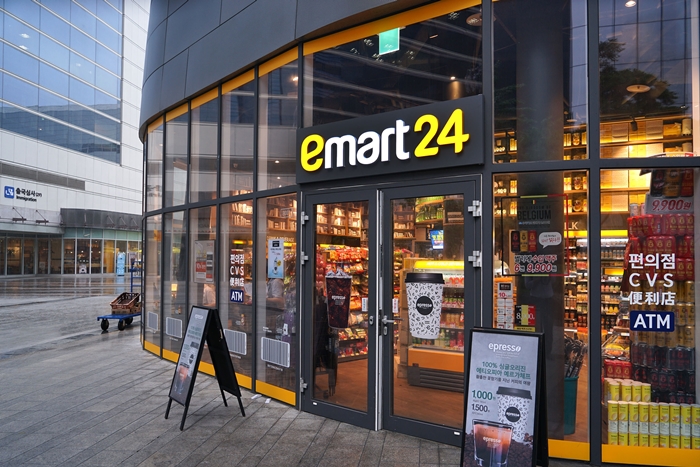 Industry officials say that competitors to Emart 24 have slowed down in new openings during what has been an offseason. Some say that the increased minimum wage, which raises business costs, also affected their expansions.

Shinsegae rebranded its former “With Me” convenience store chain to Emart24 in July last year. It dropped what are three widespread practices in the industry — demanding 24-hour operations, royalty payments and penalty fees for breaking contracts.

“The policy of leaving the decision on 24-hour operations up to store owners is having a positive effect on people considering operating a convenience store when compared to other brands, especially now that personnel costs have increased,” an Emart24 official said.