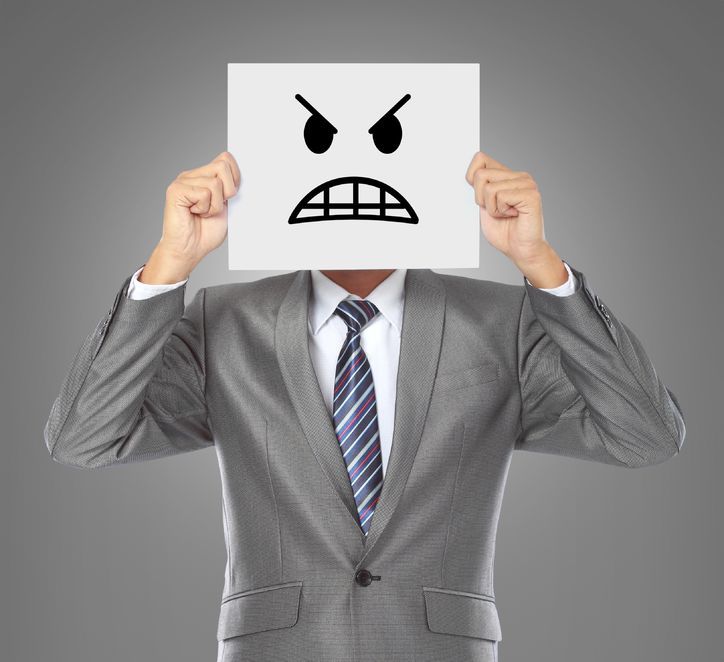 The “emotional labor” refers to service professions like salespersons at large retail shops, call center operators and other salespersons who should display certain emotions as part of performing their jobs. (image: Kobizmedia/ Korea Bizwire)

SEOUL, July 10 (Korea Bizwire) – Employees in emotional labor sectors like big-box retailers or department stores are critically exposed to human rights abuses such as rude talks, abusive words and blatant ignorance by the customers, according to a local survey.

Meanwhile, the employers in the sectors tend to add much insult to the injury enforcing the “emotional” workers to apologize to customers, even without considering distinguishing right from wrong if any consumer complaint arise.

According to a recent survey which reflected  a series of interviews with the emotional workers —  and conducted by the Seoul Metropolitan City government together with the Green Consumer Network, the employees suffer from significant stress levels not only from customers but from their employers at the workplace, raising concerns over the dominant human rights abuses in many service sectors across the nation.

The “emotional labor” refers to service professions like salespersons at large retail shops, call center operators and other salespersons who display required emotions toward customers or others. About 22 percent of the total employees in such occupations can be categorized as “emotional” workers.

The city government plans, based on the interview results, to take various measures to improve their working environment and protect their human rights. At first, it will distribute brochures on the guidelines for the customers and companies illustrating informative tips on how to “behave” in light of improving human rights of the “emotional labor” workers.

The sociologist Arlie Hochschild provides the first definition of emotional labor, which is a form of emotion regulation that creates a publicly visible facial and bodily display within the workplace. The related term emotion work (also called “emotion management”) refers to “these same acts done in a private context,” such as within the private sphere of one’s home or interactions with family and friends. There are three types of emotion work: cognitive, bodily, and expressive. (Wikipedia)

On top of it, the government will stage a public campaign titled “Good Customer, Good Employer” aimed at raising public awareness on the issue and supporting various improvement policies related to emotional labor.

As a token for its commitment, the city government signed an understanding of memorandum with a host of consumer trade group and companies including NS Shopping, Aekyung, Yakult Korea, LG Electronics, Dong-A Socio Holdings and Kyowon Group to jointly promote the human rights of emotional workers.

At the signing ceremony, the Organization of Consumer Affairs Professionals which joined as a representative for companies declared the “Companies’ Pledges” to protect the workers and the Green Consumer Network also pledged to protect their rights.

“It is a critical social problem that the emotional workers are victimized to this kind of human rights abuses not only by the customers but by their employers. Through the campaigns and the agreement, the Seoul city government will make full support to get desirable results for customers, companies and emotional workers alike” said an official at the city government.