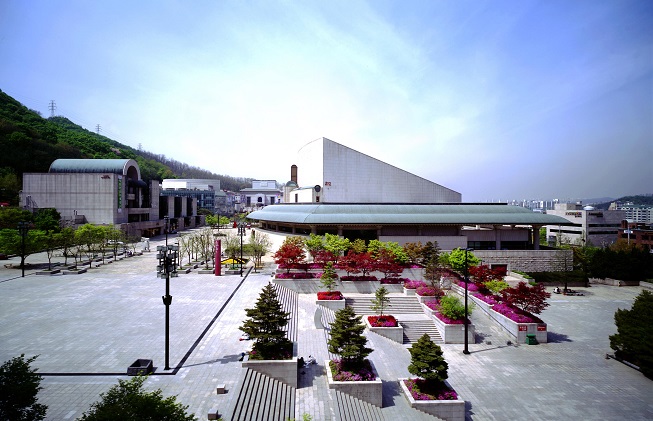 It was discovered that one of center’s employees installed and operated cryptocurrency mining equipment in a basement room of the center’s Seoul Calligraphy Art Museum.

After installing two ethereum miners in the basement room in November last year, he had operated them for 48 days until January.

He was caught by other employees patrolling the facility. He is estimated to have earned about 638,000 won (US$570) from the mining.

During the investigation process, the employee confessed that he had brought two ethereum mining machines from his home to the electricity facility control room, a place where people rarely go.

He added that originally he planned to keep them for a short time before selling them but started using the equipment from late November as the value of cryptocurrency shot up.

He admitted that he brought, installed and operated two mining computers and used the center’s electricity without permission.

In a personnel committee meeting held in early February, the center suspended him from work for two months as a penalty and gave a reprimand to his supervisor.

It also made him reimburse the electricity cost of 300,000 won. The employee returned to work in late April.