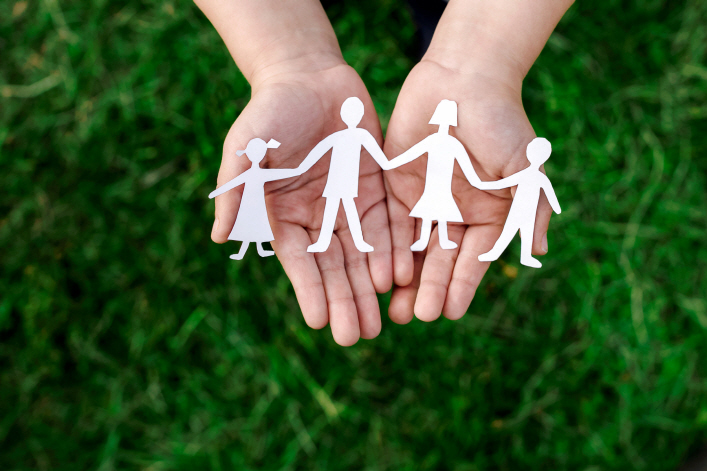 SEJONG, April 14 (Korea Bizwire) — The children being raised by a single parent lag behind in the capability of managing learning hours but have a high level of concentration, a state-run think tank said Tuesday.

The report analyzed what impact the shift from two-parent households to single-parent households has on nine aspects of child development, including health, learning habits, emotions, self-respect and life satisfaction.

This indicates that the greater responsibilities placed on single parents as well as a shortage of information could deteriorate children’s learning capability.

In the meantime, children in single-parent households showed a 14.4 percent higher level of concentration. The report interpreted it as a result of the fact that they became free from the conflict between parents.