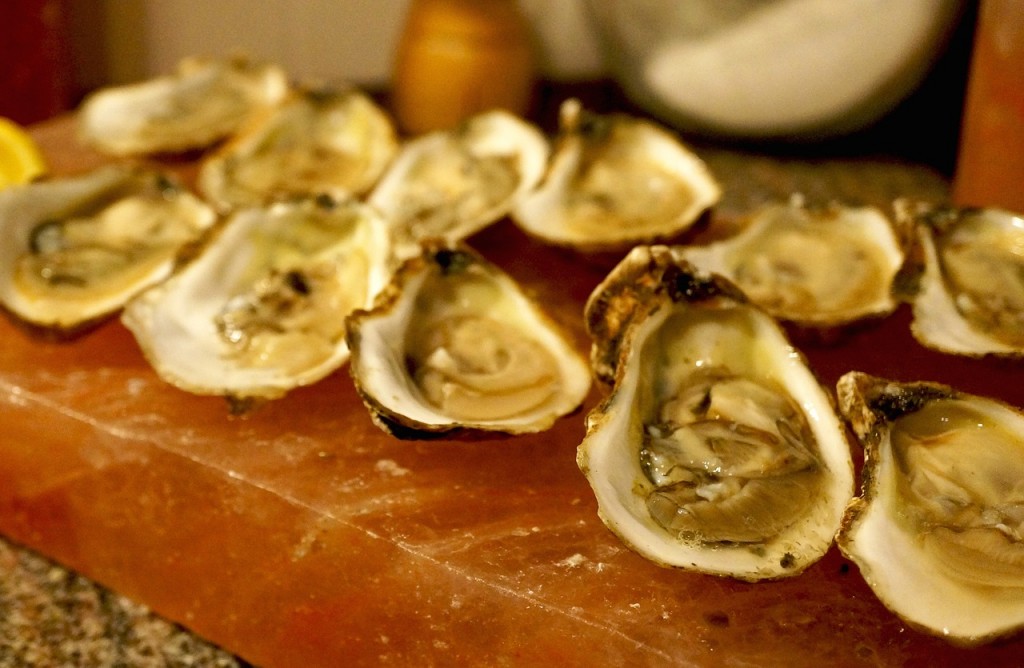 The 30,000 tons of annual shell waste will be able to replace a portion of 200,000 tons of limestone currently used at the Taean thermoelectric power plant. (image: Pixabay)

According to county officials, oyster shells have strong alkali properties, containing over 98 percent calcium carbonate, and are more reactive to sulfur oxide than limestone.

The county saw this as an opportunity to replace the current desulfurizer, limestone, with oyster shells, and joined hands with Kunsan National University and Korea Western Power.

The three parties signed an agreement Wednesday to coordinate the development of a substitute for limestone using oyster shells.

The 30,000 tons of annual shell waste will be able to replace a portion of 200,000 tons of limestone currently used at the Taean thermoelectric power plant.

The city also expects higher incomes for farmers, who will not only be saving expenses on shell disposal but also creating an additional 300 million won in revenue from the sales of empty shells.

“The treaty will not only increase income for local farmers, but will also strengthen the ties between the county, schools, and businesses,” said a county official. “We will provide full support to developing the new substitute and reinforce our ‘Clean Taean’ county motto.”