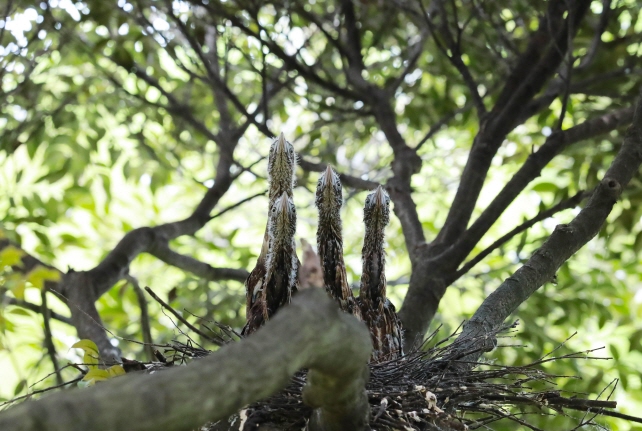 JEJU, Sept. 5 (Korea Bizwire) — A second-grade endangered species, the Japanese Night Heron, has been spotted again in South Korea after more than a decade.

The Korea Association for Bird Protection on Tuesday released the results of a recent bird survey that confirmed a pair of Japanese Night Herons were living in a forest on Jeju Island.

The Japanese Night Heron is an international endangered species, with only 600 to 1,700 birds reportedly living around the world.

In 2009, breeding was confirmed on Jeju Island for the first time in South Korea, and this is the second time that they have been discovered. 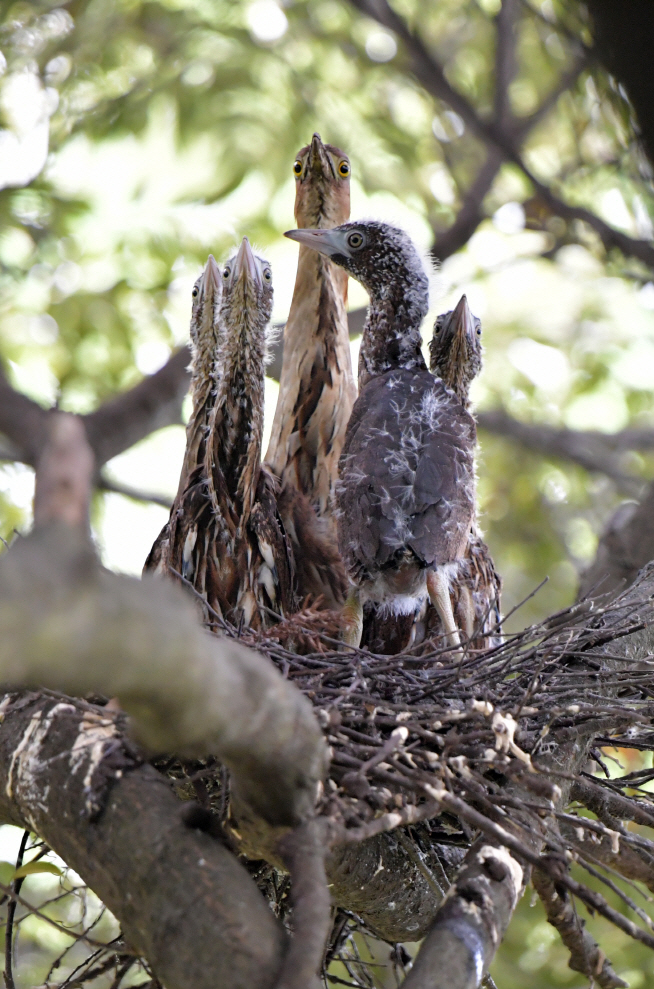