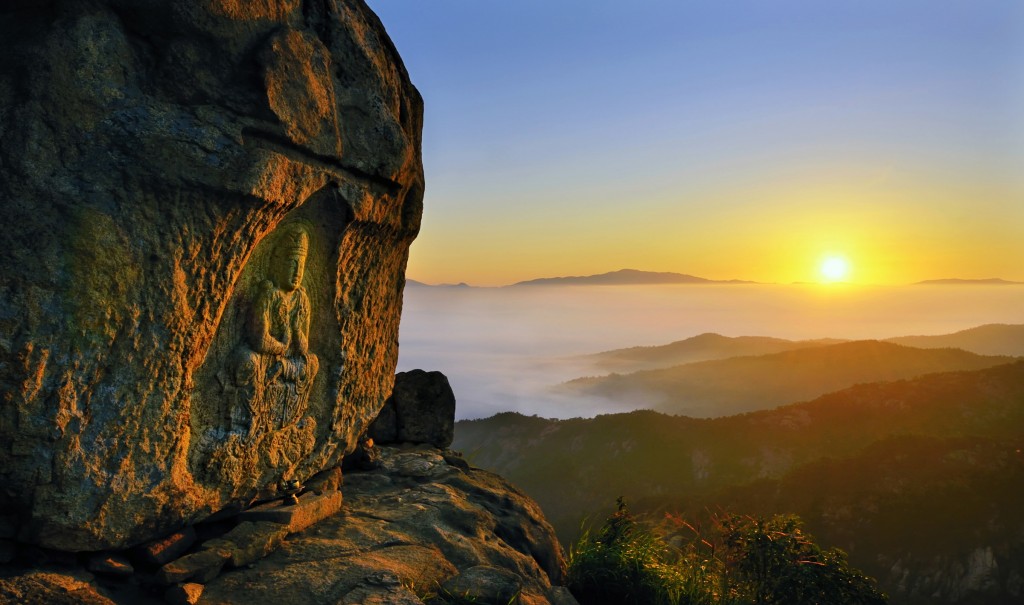 To receive the New Year, Gyeongju has prepared various events, including a bell-tolling ceremony and a New Year’s sunrise viewing. (image: the City of Gyeongju)

GYEONGJU, Korea, Dec. 31 (Korea Bizwire) – The City of Gyeongju, the ancient capital city of the Silla kingdom for more than a thousand years, is awaiting tourists who want to send out the old year and greet the New Year with special events.

At Bulguksa temple, the city will ring the night watch bell on December 31. Prior to the event, there will also be cultural art performances featuring famous singers and performers.

As Tohamsan Mountain has become a famous place to watch sunrises, free shuttle buses will be provided from Bulguksa to the mountain for the convenience of visitors.

On the beaches of the eastern coast, various sunrise festivals will be held on December 31 and January 1. In Gampo, which is famous for sunset and sunrise viewing at the same place, the city will provide free rice-cake soup from 5am on January 1.

Meanwhile, at King Munmu’s seaside tomb, the city will hold a festival on New Year’s Eve. The event will include concerts, samulnori (Korean traditional percussion music), a countdown, fireworks and a screening of the film “Roaring Currents.”

How about greeting New Year’s sunrise at Gyeongju, city of World Heritage sites?