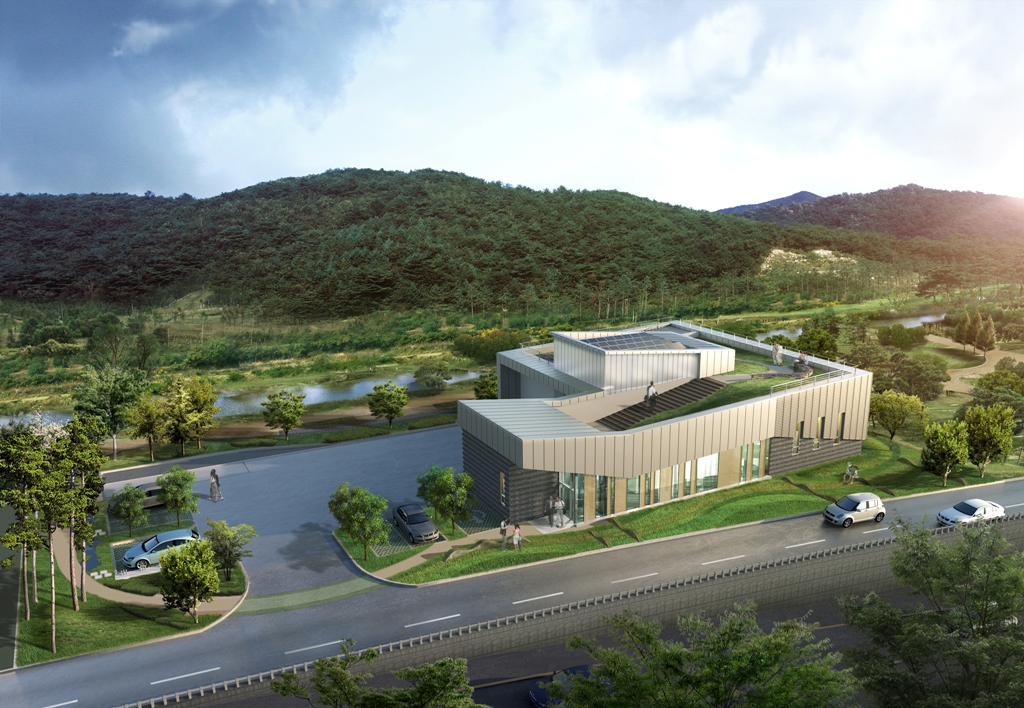 Tongzhou District of Beijing is a site where the Chinese government is building a new residential “low-carbon” city.(image:Envac)

SEOUL, Aug. 26 (Korea Bizwire) – A mid-sized Korean enterprise with an automation solution to collect and classify garbage has recently succeeded in signing a deal to install a large-scale system in China.

Tongzhou District of Beijing is a site where the Chinese government is building a new residential “low-carbon” city. Envac said on August 25 that it inked a deal with the city planners to deliver essential components as well as the design and operational know-how.

The Tongzhou New City, planned to host 1-million population by 2020, has already in place Envac systems in some of the experimental apartment units. Called the “Auto Clean-net,” the trash disposal system carries bags of garbage thrown into the feeding entrance through underground pipes to the central collection point. The system then classifies the garbage into food waste, recyclable material, plastic bags, paper, and the like. 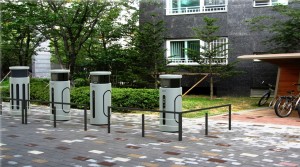 Called the “Auto Clean-net,” the trash disposal system carries bags of garbage thrown into the feeding entrance through underground pipes to the central collection point. (image:Envac)

The system can even greet the resident when she gets close to the disposal unit, with useful information displaying through the display panel in front of the unit. It can even measure the weight of the garbage automatically.

The main reason Tongzhou City has adopted the Envac solution has to do with the company’s experience and its ability to build the system to specifications. Already, the company has successfully installed automatic collection systems in the in-flight food preparation kitchen for Japan Airlines and All Nippon Airways, both of which are famous for strict sanitary standards.

Korea Land & Housing Corp. was the first customer that adopted Envac’s systems. Based on the experience gained from the relationship, Envac has laid down the systems in new residential cities near Seoul including those in Paju and Unjeong, which became the pilgrimage sites for foreign dignitaries.