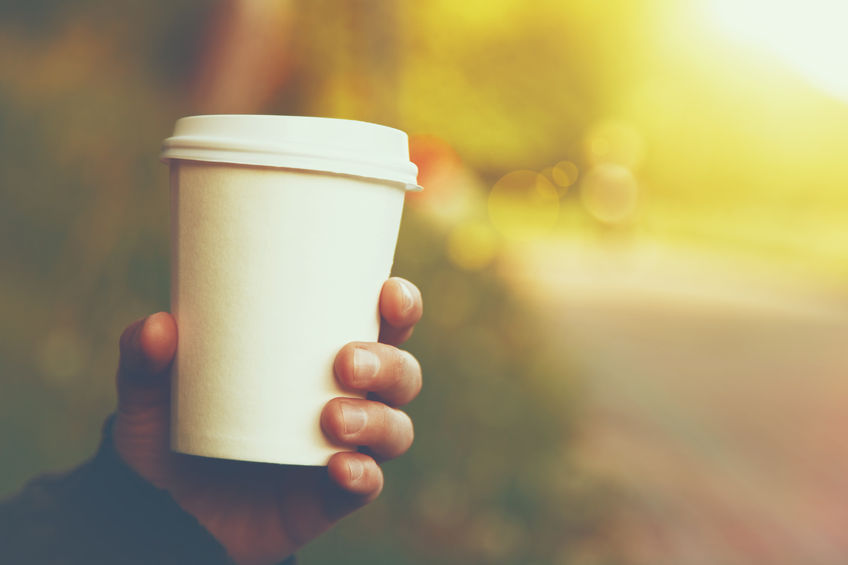 The Ministry of Environment said on Thursday it was finalizing a draft for comprehensive countermeasures to curb the use of disposables, including coffee cup charges and extended producer responsibility. (Image: Kobiz Media)

SEOUL, Sept. 15 (Korea Bizwire) – South Korean environment authorities are set to announce a set of comprehensive measures designed to reduce the use of disposables next month, including the reintroduction of disposable coffee cup charges.

The Ministry of Environment said on Thursday it was finalizing a draft for comprehensive countermeasures to curb the use of disposables, including coffee cup charges and extended producer responsibility.

Coffee cup charges, which are similar to plastic bag fees, were levied between 2003 and 2008 thanks to voluntary cooperation from fast food and coffee house chains. Under the program, customers were charged 50 to 100 won for a disposable cup they could claim back later.

The Ministry of Environment has conducted policy forums with local governments and other related organizations including civic groups four times since the end of July this year, as part of their efforts to curb the use of disposables such as plastic cups and plastic bags.

During the four policy forums, discussions were had and compromises were made despite differences between the government, industry and civil groups, which helped the Ministry of Environment devise plans to tackle the issue of the growing use of disposables.

“We shared opinions during the forums, and the comprehensive plans are expected to be introduced as soon as next month,” an official from the environment ministry said.

“The coffee cup charge will be priced at between 50 to 100 won again this time. Another meeting with industry officials and civic groups is scheduled this month to decide on the appropriate disposable cup charge,” the official added.

The Ministry of Environment confirmed that the coffee cup charge wouldn’t be higher than the 100 to 130 won customers can reclaim by returning soju and beer bottles.

Unlike the previous disposable cup charge initiative, the environment ministry is expected to hold accountable disposable cup producers and sellers, and ask them to do their share to participate in the country’s recycling efforts.

“In the past, the policy was criticized for asking only customers to take responsibility. This time, similar to extended producer responsibility, coffee cup producers and sellers will also be held accountable,” an environment ministry official said.

In addition to the reintroduction of a disposable cup charge, authorities are reportedly contemplating the idea of unifying the type of disposable cups used at coffee house and fast food chains, in a bid to reduce recycling costs.