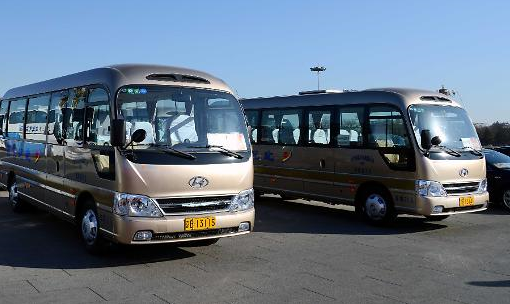 The price for the Hyundai County 25-seater minibus (55.7 million won for SUP model) will jump to the late 60 million won level.(image:Hyundai Motors)

SEOUL, Nov. 1 (Korea Bizwire) – Beginning January next year, the prices for commercial vehicles such as buses and trucks will rise by 10 million won.

According to automobile industry sources on October 29, the government will mandate diesel commercial vehicles to mount pollution-reduction devices in accordance with the so-called “Euro 6″ regulation. Euro 6 is the latest level of exhaust emissions to affect new commercial vehicles, considered most stringent since the introduction of Euro 1 in 1993.

At the time of Euro 5 implementation, diesel commercial vehicles had to reduce their nitrogen exhaust emissions (NOx) by 43 percent from Euro 4. In contrast, Euro 6 will force the vehicles to cut their NOx emissions and particulate matter by 80 percent and 50 percent, respectively, from Euro 5.

In order to comply with the new upgraded regulation, it is inevitable for the commercial vehicle owners to pay more as the regulation requires additional devices.

Most price increase will be due to the devices like the SCR (selective catalytic reduction) and DPF (diesel particulate filter). For the DPF alone, it will cost at least 5 million to 7 million won even after subsidies by the Ministry of Environment are factored in.

For the SCR to work properly, other components such as the urea tank and pump will be needed, which brings up the total cost over 10 million won.

As a result, most widely used trucks for cargo handling such as the 2.5-ton Hyundai Mighty (current price ranged between 37.2 million and 37.7 million won) will see a price increase by more than 10 million won to the late 40 million won level.

Even for the budget model Mighty QT (2.0 tons) whose current price is about 31.4 million won, the buyer will have to pay more than 40 million won. The price for the Hyundai County 25-seater minibus (55.7 million won for SUP model) will jump to the late 60 million won level.

For smaller 1-ton pick-up trucks such as the Hyundai Porter and Bongo, however, the regulation will be applicable from September 2016. Most small trucks popular among self-employed businesspeople and farmers will be increasingly unaffordable after the September 2016 schedule arrives.

The Euro 6 rule will be applied equally to imported trucks. The average price hike for commercial vehicles in the EU which introduced the scheme one year earlier was 12,900 euros (US$16,170). 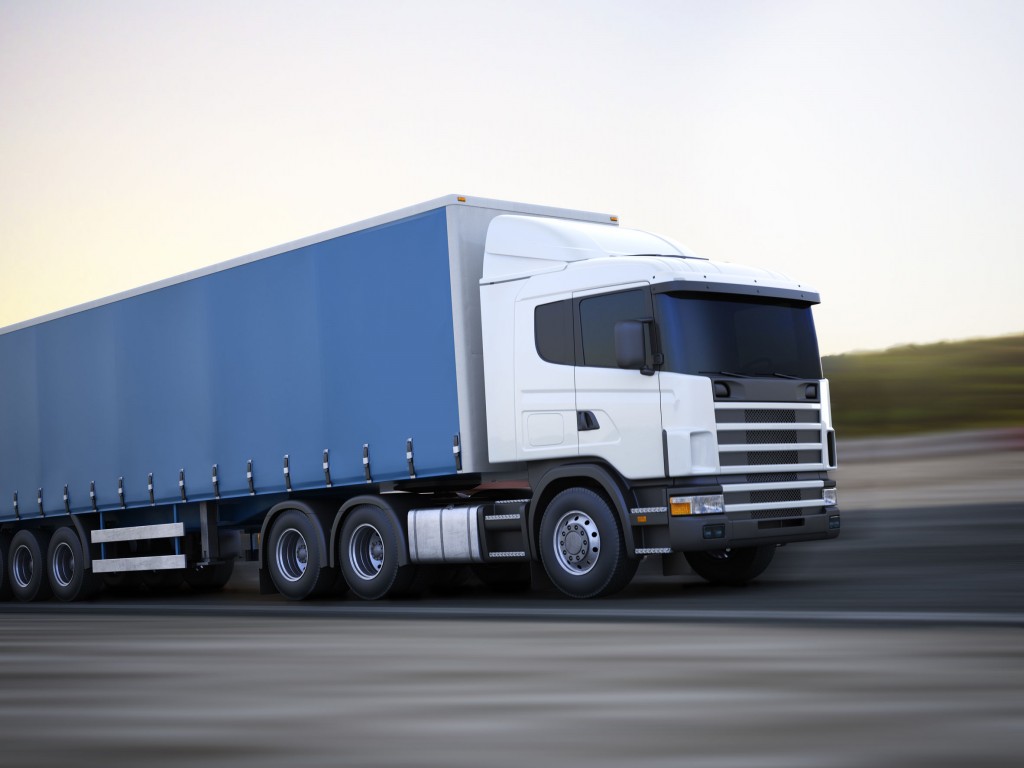 Euro 6 will force the vehicles to cut their NOx emissions and particulate matter by 80 percent and 50 percent, respectively, from Euro 5. (image: Korea Bizwire)

Meanwhile, the situation is quite different for sports utility vehicles which are classified as passenger cars. With the simple installation of a lean NOx trap (LNT) catalyst, SUVs can easily pass the Euro 6 muster. In addition, the additional compliance cost can be reduced through the scale economies effect.

For example, the number of Kia Sorentos sold last year was 100,000 while that for the Hyundai County was only 6,600. For this year, Kia’s New Sorento could be sold at a price only 250,000 won higher than before even if the Euro 6 rule was applicable to passenger cars beginning in September this year.