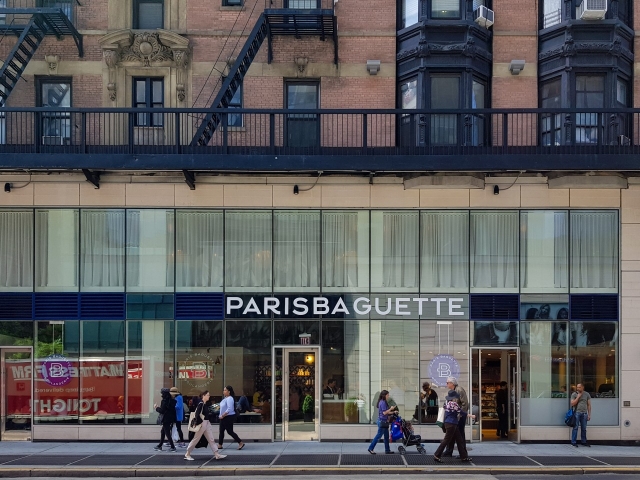 The photo provided by SPC Group shows the facade of a bakery outlet of Paris Baguette in the Manhattan district of New York.

SEOUL, June 18 (Korea Bizwire) — An increasing number of Americans and Europeans are buying sweet-flavored Korean bread for snacks, while Koreans are buying European bread to eat with meals.

This is the result of a changing landscape in South Korea’s food culture, led by South Korean bakeries in foreign markets as well as the impact of the coronavirus pandemic.

Korean bread and baked goods such as sweet red-bean bread or kimchi croquettes come in many varieties due to the diverse ingredients used as fillings. Since they are consumed primarily as snacks, most of them are sweet and soft.

South Korea’s leading bakeries are speeding up efforts to expand in foreign markets.

Another bakery franchise Tous Les Jours runs some 280 stores across six countries including the U.S. and has been profitable for the last three years despite the pandemic.

The bakery sells more than 300 items, which is two to three times more than its main competitors. 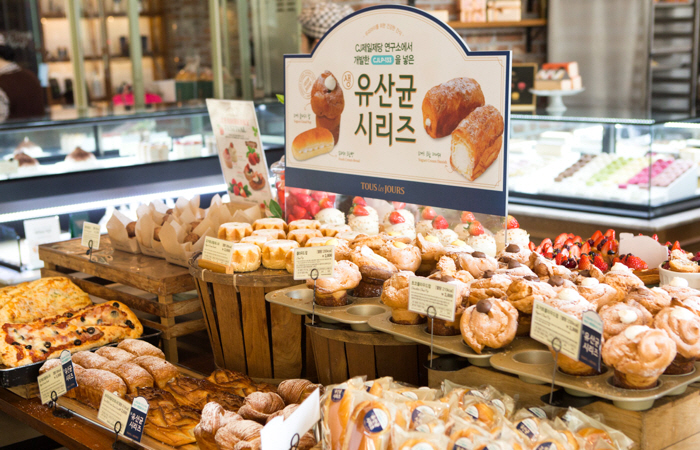 Unlike the U.S. or Europe where Korean bread is growing in popularity, South Korea is seeing increasing consumption of European bread, primarily as an accompaniment to meals.

Ever since the coronavirus outbreak, South Koreans are replacing rice with bread to spend less time making meals at home.

Unlike Korean bread, European bread usually does not have fillings, and is consumed in Europe as part of meals instead of as a snack.

Convenience stores are also joining the trend as more consumers are buying European bread at their neighborhood convenience store instead of going to a bakery.

Other convenience store franchises such as CU and GS25 have also launched independent bakeries to enter the market.

One thought on “European Bread Gains Popularity Among S. Koreans, While Korean Bread Goes Viral Among Americans and Europeans”