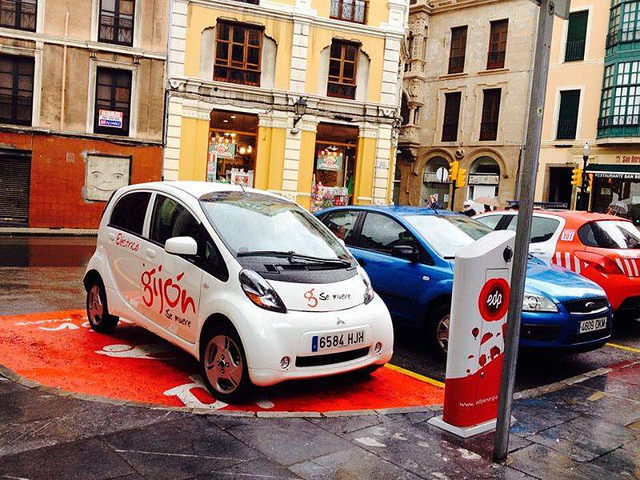 The custom tariff on European vehicles with engines smaller than 1,500cc will be reduced to 1.3 percent from the current 2.6 percent. (image: EUROPEAN MOBILITY WEEK/flikr)

SEOUL, June 23 (Korea Bizwire) – Due on July 1, the fifth anniversary of Korea-EU FTA, the tariff rates on certain Europe made vehicles will be reduced, making the already strong player in Korea even more competitive.

According to the Ministry of Trade, Industry and Energy on June 22, the custom tariff on European vehicles with engines smaller than 1,500cc will be reduced to 1.3 percent from the current 2.6 percent. The tariff rates for hybrid models made in Europe will also be decreased to 1.3 percent.

Meanwhile, tariffs for cargo trucks will go down to 1.6 percent from 3.3 percent.

One year earlier, the tariff on European made cars with engines larger than 1,500cc was eliminated.

Meanwhile, the customs rate for Korean compact cars and hybrid models going to Europe will drop, from 3.3 percent to 1.6 percent. That of Korean cargo trucks will drop to 3.6 percent from 7.3 percent.

In addition, tariffs for Europe-made medical devices and cosmetics products will be halved from 2.6 percent to 1.3 percent, while those of Korean TVs will fall to 2.3 percent from 4.6 percent.