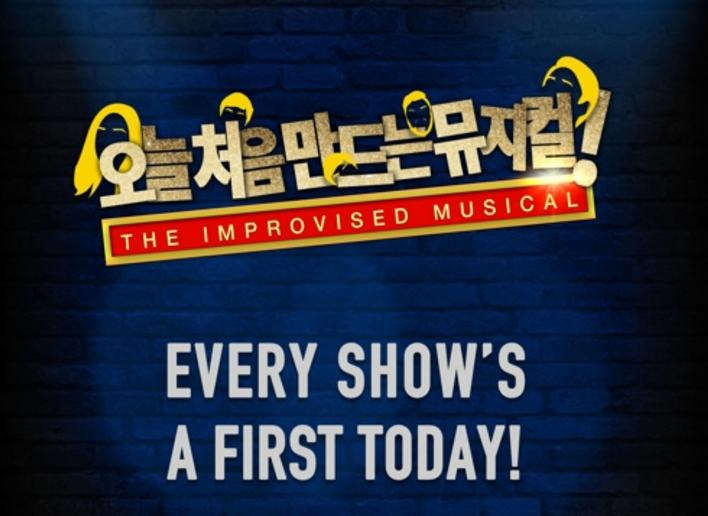 SEOUL, March 17 (Korea Bizwire) – The new South Korean musical “Every Show’s A First Today!” is about to completely change the dynamics between musical theatre actors and the audience.

The self-explanatory show will see the performers improvise depending on what the audience wants to see when it kicks off in mid-April.

Every show over the course of the month-long run will be different, apart from the common theme that the story is set in a practice room with actors and actresses doing a rehearsal for a musical show.

An audience of 100 people will choose songs, situations and characters to put a new spin on the main plot.

The director behind the show, Kim Tae-hyung, will also take on the role of musical director to help the audience communicate with the cast.

The show is part of the project “Box 846″ by a number of independent South Korean performance production companies including Noname Theatre Company and I Am Culture.

The project will consist of eight creative arts and music performances.