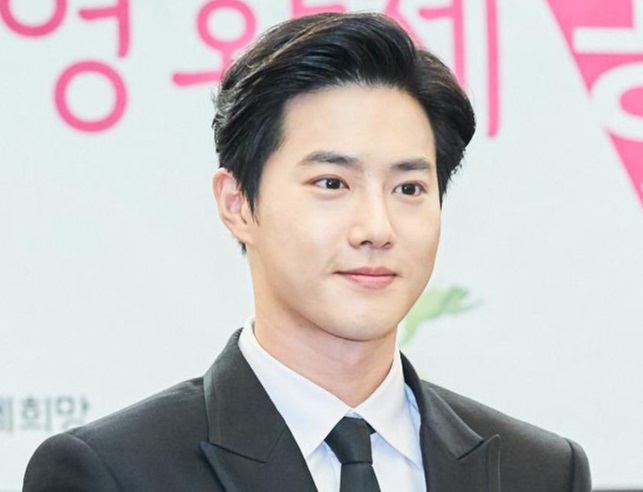 SEOUL, March 14 (Korea Bizwire) — Suho, the leader and a lead vocalist of K-pop juggernaut EXO, will drop his first individual EP in more than two years early next month, his agency said Monday.

After debuting as an EXO member in 2012, Suho began his career as an individual singer with his first EP “Self-portrait” in March 2020. The album topped iTunes’ albums charts in 53 countries around the world and Chinese digital album sales charts upon its release.

The 30-year-old singer has since been away from the music scene to fulfill his mandatory military duty. All able-bodied South Korean men must carry out compulsory service for about two years.

Suho was discharged in February after completing his alternative service as a social service worker.