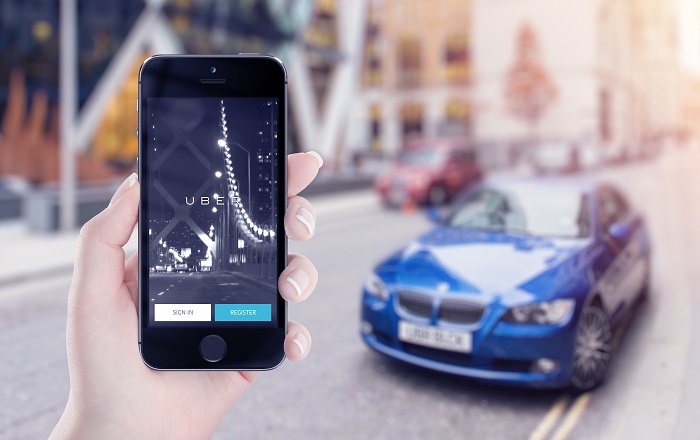 The gig economy can provide opportunities to build new industries and boost economic growth by contributing to the improvement of labor productivity. (image: Korea Bizwire)

SEOUL, Jan. 28 (Korea Bizwire) — Experts argue that South Korea should be better prepared for the incoming gig economy which has begun to take root in the country.

Choi Ki-san and Kim Su-han from the Bank of Korea said that the gig economy may spread throughout the country at a faster speed than anticipated due to the country’s world-class internet infrastructure and the mobile transaction market.

The gig economy refers to a new trend in the labor market based on digital labor platforms.

Uber Technologies Inc., a ride-hailing service that allows drivers to use their own cars as cabs, is the most representative case of a gig economy business.

The gig economy has been expanding at a startling speed since 2010, accounting for the employment of up to 10 percent of the working age population among major countries.

People working in the gig economy are usually young and well-educated, with higher representation among men. Many of these workers are freelancers, independent contractors, part-time, and temporary workers.

Choi and Kim argued that there are pros and cons of how the gig economy impacts employment and growth.

The gig economy can create new jobs that have relatively shorter working hours and a free working environment. Such benefits can attract participation from the economically inactive population.

However, jobs in the gig economy are mostly temporary and part-time, which can undermine the quality and stability of employment and income.

Also, workers may fall into a loophole where social insurance, the right to collective bargaining, and other mechanisms for labor protection are not provided.

The gig economy can provide opportunities to build new industries and boost economic growth by contributing to the improvement of labor productivity.

However, if it falls short of creating new added value and creating new industries, clashes of interest among established economic forces and the new may result in severe inefficiencies.

The most exemplary case would be the recent collision between the South Korean government trying to introduce ride-sharing services and taxi drivers going against the plan.

The expansion of the gig economy is also known to slow down the inflation rate, as customers take less time to find a service they want, while workers in the gig economy are further deprived of their bargaining power to set wages.

“While the gig economy currently provides the benefits of new industrial potential and job creation, there are still concerns about job quality, income stability and other negative factors,” said Choi and Kim.

“The gig economy is known to evolve along the course of technological innovation, so we have to come up with plans designed to properly accommodate the economy.”