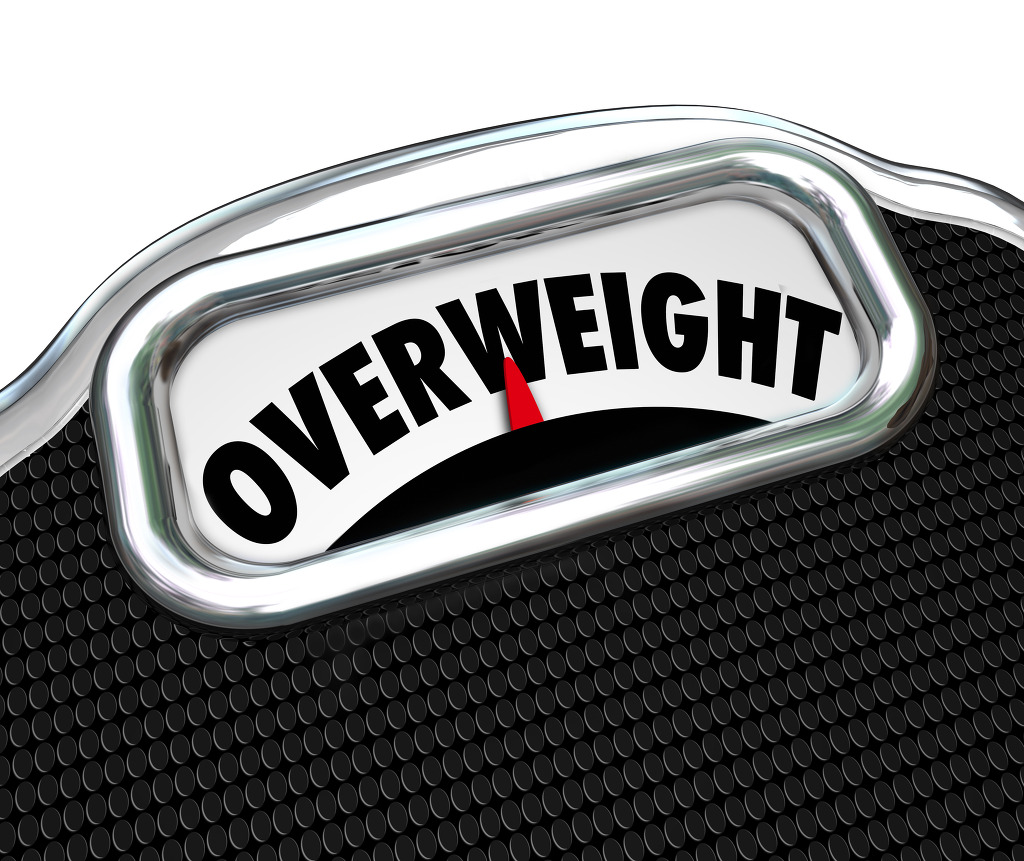 “Instances of high-fat diets being recommended by a medical professional are extremely rare. Over-consuming fatty food such as butter and pork belly, based on a handful of reviews, can instead increase the risks of vascular diseases like high blood pressure.” (image: KobizMedia/ Korea Bizwire)

SEOUL, Oct. 27 (Korea Bizwire) – Everyone should know that best way to stay fit is a healthy, balanced diet and regular exercise, so it’s no surprise that medical experts are critical of the Korean frenzy over the high-fat low-carb diet.

The diet’s popularity has skyrocketed since MBC’s TV program The False Charges on Fat (translated) was aired in September, highlighting individuals who supposedly succeeded at weight loss using the diet. In a nutshell, the diet suggests cutting carbohydrates to about 5 to 10 percent of total calorie intake, while bringing fat up to at least 70 percent of the daily diet.

Over the past couple of weeks, Internet communities have been filled with feedback and reviews like “I lost 4kg over a week through the high-fat low-carb diet”, or “I ate ribs topped with 10 grams of butter for lunch, then gopchang (grilled cattle or pork intestines) for dinner, and I haven’t gained any weight”.

The hype even gave a sudden boost to sales of high-fat products, and led to a scarcity of household butter products at local supermarkets.

However, experts eventually chimed in, saying that the low-carb high-fat diet lacks scientific proof for its effectiveness and safety, and expressing concerns of the potential damages such an unbalanced diet can pose to one’s body.

According to officials, there has been consistent global research on weight loss using diets with different proportions of fat and carbohydrates since the 2000s. But most were proven to be ineffective in the long-term.

Some researchers have even noted that low-carb high-fat diet is just another dietary fad that was introduced as being helpful without scientific verification, as was the case for the one-food diet (consuming a single type of food only) and the emperor’s diet (eating meat only).

“It’s very easy for people to be enticed when they come across successful diet stories online,” said Dr. Kang Jae-heon from KOSSO. “But the majority of the reviews are based on short-term achievements, and the situation is similar to what happened in the past with other diet fads.”

Kang added that “while people tend to think a certain diet is effective when they lose weight, they also blame themselves for not working out or eating too much when they add pounds.”

“This is why a lot of them fail to consider whether their choice of diet is the healthiest option, which is something that people need to pay more attention to.”

Dr. Kim Yang-hyun from the Korea University Medical Center did admit that short-term weight loss is possible when one strictly restricts carbohydrate consumption. But he also said it’s hard to say that the diet is effective because not many people can endure such a diet for a prolonged period of time.

“Instances of high-fat diets being recommended by a medical professional are extremely rare. Over-consuming fatty food such as butter and pork belly, based on a handful of reviews, can instead increase the risks of vascular diseases like high blood pressure.”