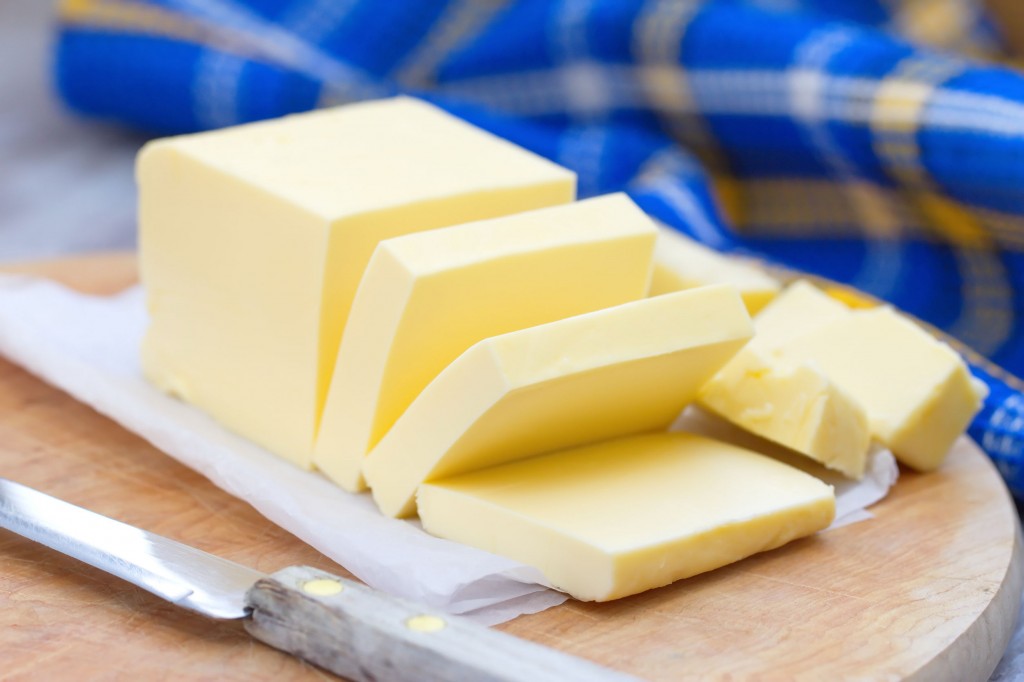 In a nutshell, these types of diets cut down on carbohydrate consumption while replacing it with high-fat food, allowing the body to burn fat, both stored and consumed, as a principal fuel source.

According to distribution industry watchers, sales of butter, cheese, and samgyeopsal (pork belly meat for Korean BBQ) are making a triumphant comeback after months of poor performance, following the rapidly spreading popularity of the LCHF diet on television and SNS platforms.

On the other hand, sales growth of rice, which have already been declining in consumption due to changing dietary trends, plummeted further from -11 percent to -37 percent.

In particular, the phenomenon has led to butter growing scarce, given that there are fewer butter importers and manufacturers in Korea compared to cheese and samgyeopsal.

“I came across the high-fat low-carb diet through a friend of mine, and went to a supermarket in my neighborhood for some butter, but they didn’t have any” said 38-year-old office worker Park. “They told me they don’t know when they’ll have it replenished.”

Amid the soaring demand, Lotte Food, which manufactures some 80 percent of Korea’s processed butter for households, has already upped butter production to its maximum, but is hardly managing to meet its orders.

According to a Lotte Food official, the volume of orders for processed butter soared to 220 tons over the past two weeks, which is roughly triple the average figure, with maximum monthly capacity coming in at roughly 150 tons.

“Our production facilities are operating at full tilt, we’re running 24-hours a day to help meet the rising demand, but it’s still not enough,” said the official.

“This sudden spike in demand has even pushed manufacturers to ask us to refrain from placing additional orders until they can get a clearer picture of their inventory status,” said an E-Mart official. “We can’t even organize promotional events for butter because of its scarcity.”