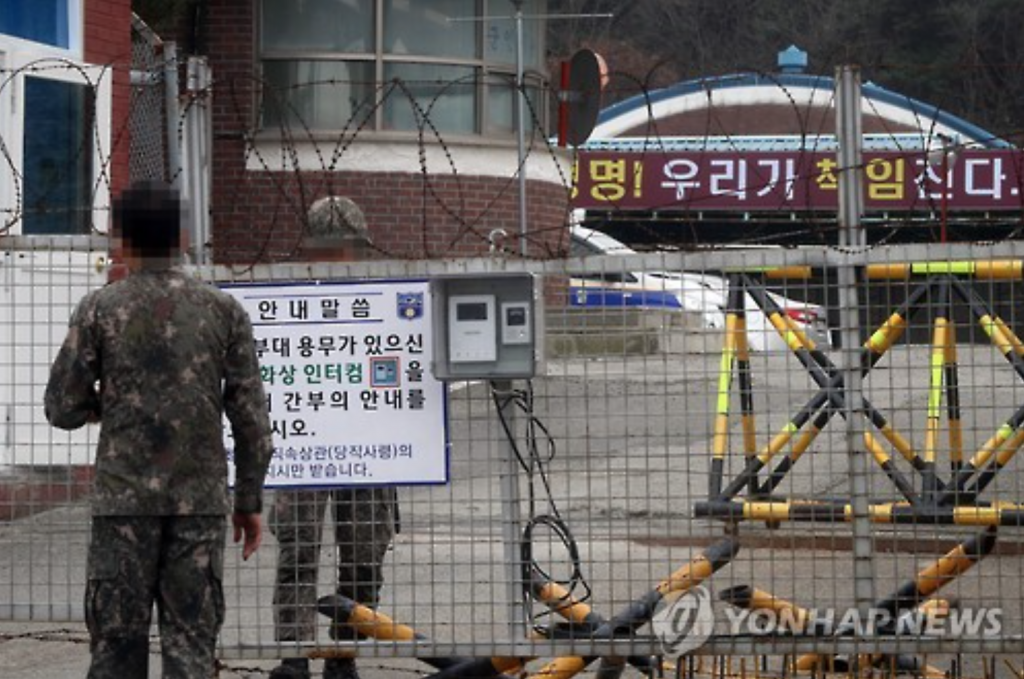 A total of 23 soldiers have been taken to nearby hospitals. Two of them have sustained second-degree burns, according to fire officials, but no deaths were reported. (image: Yonhap)

ULSAN, Dec. 13 (Korea Bizwire) – An explosion at a military base in this southern South Korean city Tuesday injured more than 20 soldiers, authorities said.

The blast of unknown cause took place at around 11:50 a.m. at a training camp for reservists in Ulsan, some 410 kilometers southeast of Seoul, according to the authorities.

A total of 23 soldiers have been taken to nearby hospitals. Two of them have sustained second-degree burns, according to fire officials, but no deaths were reported.

The explosion occurred at a model building built with panels for urban combat training, according to the military. No training was taking place at the time of the incident.

The military said it is carrying out a joint investigation with the National Forensic Service, as chemical substances were found at the site of the incident.

“We did not keep any flammable materials or explosives inside the model, so we are carrying out an investigation to find out the exact cause of the incident,” a military officer, identified only by his last name Joo, told a press briefing.

“The blast occurred when 28 soldiers were passing by for lunch after finishing some maintenance work,” the officer said. “Some seven soldiers who were ahead of the others were injured.”

All the injured were soldiers in their early 20s on active duty.