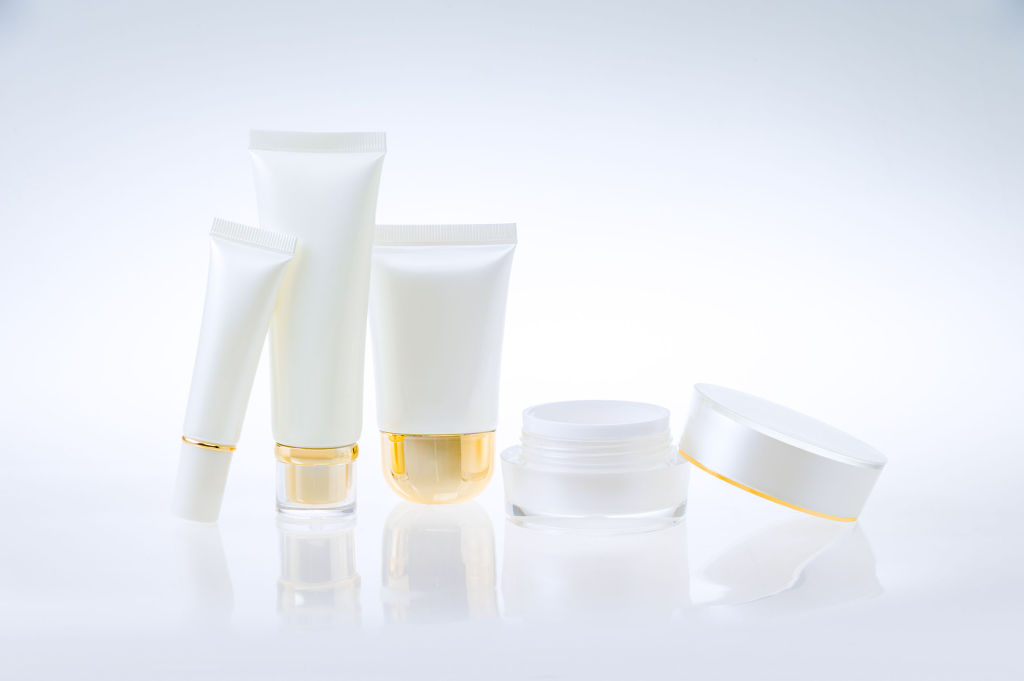 Outbound shipments of makeup products reached US$4.18 billion in 2016, compared to $451.15 million tallied in 2009, according to the data by the Ministry of Health and Welfare.

Such heavy export dependence on China, however, would undermine the overall cosmetics industry if Beijing imposes certain economic sanctions in opposition to South Korea’s decision to install an advanced U.S. missile defense system on its soil.

Hong Kong came in second, buying 29.8 percent of the overall outbound shipments by South Korea, followed by the United States with 8.3 percent and Japan with 4.4 percent, the data showed.

In an effort to help local cosmetics firms make further inroads into the Chinese market, the ministry said it will pick 10 small and medium-sized firms this year to export their items to major cities such as Shenyang.

Also, the ministry will operate a website to provide detailed news and information regarding the Chinese market.