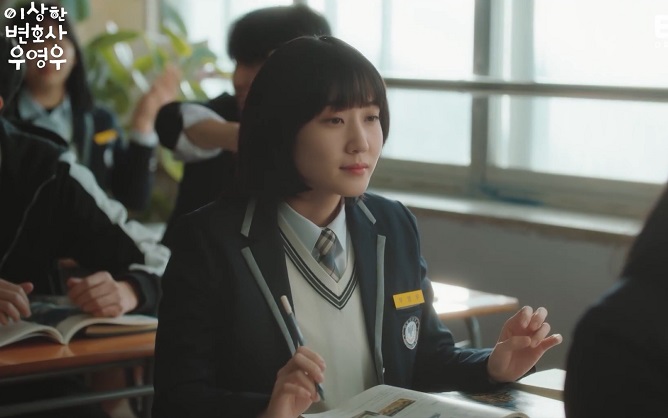 This image provided by the cable channel ENA shows a scene from the legal drama “Extraordinary Attorney Woo.”

The TV series, which has aired every Wednesday and Thursday on the cable channel ENA since June 29, marked 69.4 million hours of viewing for the week of Aug. 8-14 to lead Netflix’s official top 10 list for non-English TV programs available on the service, according to the company.

It is the 16-part show’s fifth No. 1 finish since it made the top 10 six weeks ago. It placed second in the third week, losing to the Spanish show “Alba.”

On the chart, the Korean fantasy “Alchemy of Souls” ranked fourth with 17.8 million hours of viewing, staying in the top 10 for seven weeks in a row.

“A Model Family,” Netflix’s new Korean-language original released last Friday, debuted at No. 9 with a total of 7.1 million hours. 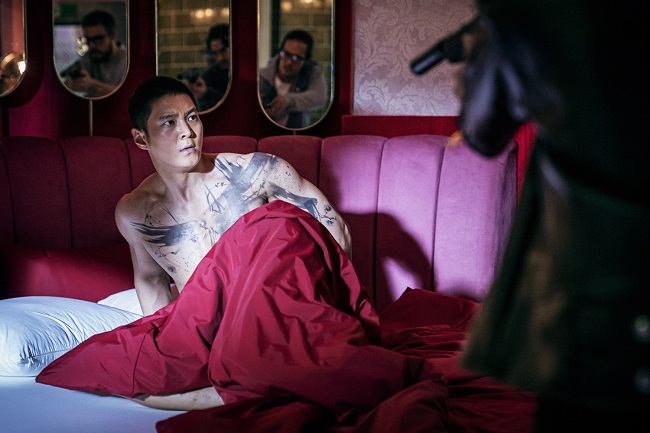 This image provided by Netflix shows a scene from “Carter.”

On the film side, the Korean action thriller “Carter,” directed by Jung Byung-gil of “The Villainess” (2017), stayed at the top of the Netflix weekly chart for non-English flicks for the second straight week.

The Netflix original film was viewed 26.7 million hours over the one-week period, followed by the Indian Hindi-language comedy “Darlings” with 14 million hours and the Spanish political drama “Code Name: Emperor” with 9.7 million hours.

“Carter,” about an amnesiac agent named Carter, played by Joo Won, is the first Korean-language film to top the streamer’s chart for the category since Netflix released the weekly viewership data in late June last year.