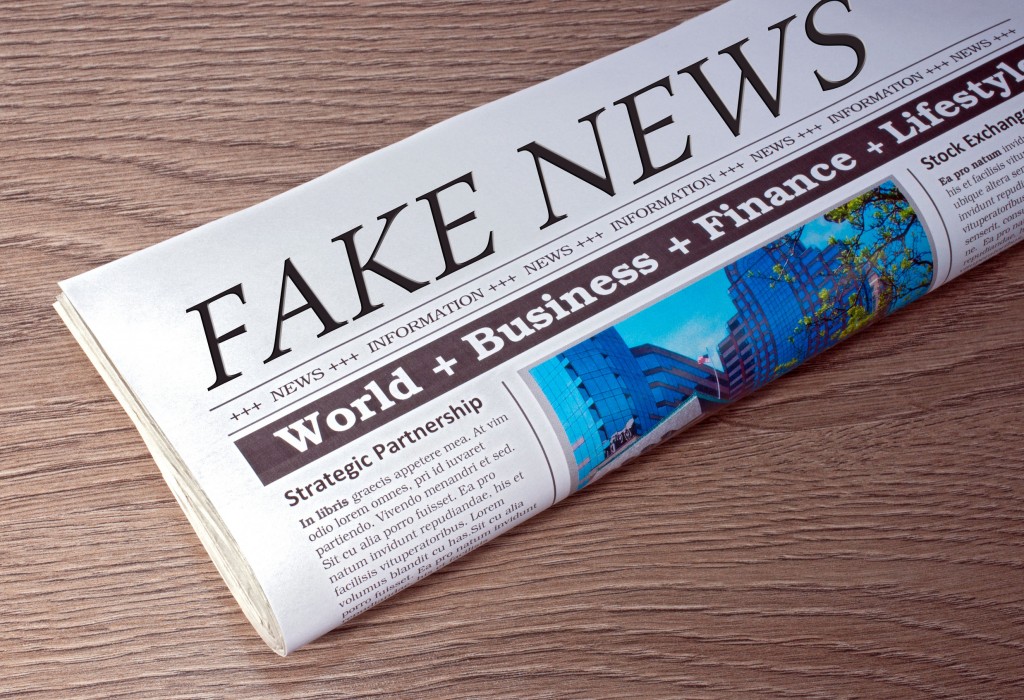 The analysts calculated that the economic damage to those on the direct receiving end of fake news was nearly 22.8 trillion won, while the damage on society was thought to be around 7.3 trillion won. (Image: Kobiz Media)

SEOUL, March 20 (Korea Bizwire) – The negative economic impact of fake news on the South Korean economy and society is costing the country an annual loss of a whopping 30 billion won, analysts from the Hyundai Research Institute (HRI) have found.

A report on fake news and its economic damage from the HRI released yesterday estimated annual damages caused by fake news on South Korea to be a total of 30.9 trillion won, which accounted for 1.9 percent of the country’s GDP in 2015 (1.56 quadrillion won).

The analysts calculated that the economic damage to those on the direct receiving end of fake news was nearly 22.8 trillion won, while the damage on society was thought to be around 7.3 trillion won.

The report was conducted based on the findings of the Korea Press Foundation’s 2016 white paper on the internet, which discovered that of 35,948 articles published every day, around one percent are branded fake news.

In assessing the damage of fake news in economic terms, victims of fake news were separated into individuals and companies, with the former being subject to both psychological and economic damage while the latter mostly facing harmful economic impacts on their businesses.

The report estimated that individuals who were targeted by fake news feel the impact for around a month, while the average daily volume of economic loss was calculated to assess the damage on companies in economic terms.

The economic impact of fake news on individuals includes the length of jail time and fines relating to fake news charges under Article 70 of Act on the Promotion of Information and Communications Network Utilization and Information Protection.

Jung Min, an economic analyst at the HRI, said, “We must take measures against fake news as the prevalence of this type of information can be grounds for a number of social problems such as distrust in the media, political polarization, and extremism among the public, while causing economic damage on both corporate and personal levels.

“By encouraging the use of fact-checking systems, we can identify and tackle fake news,” the analyst added.