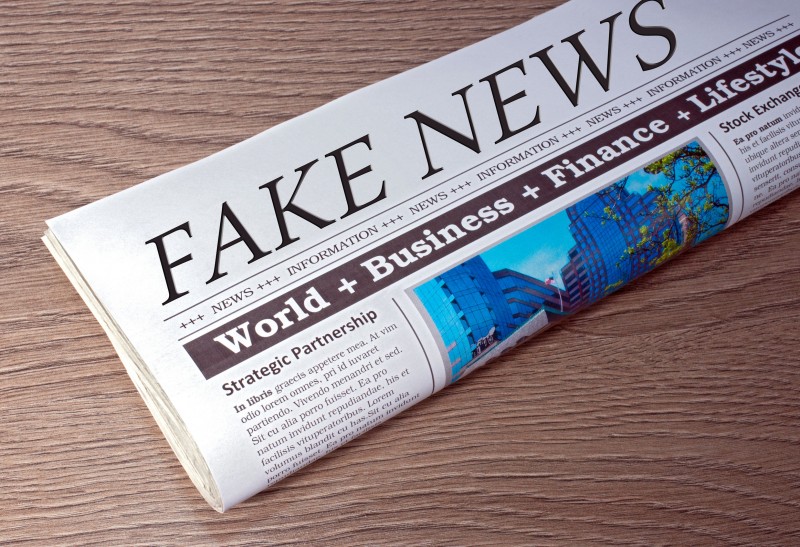 SEOUL, March 20 (Korea Bizwire) – The negative economic impact of fake news on the South Korean economy and society is costing the country an annual loss of a whopping 30 billion won, analysts from the Hyundai Research Institute (HRI) have found. A report on fake news and its economic damage from the HRI released yesterday [...]