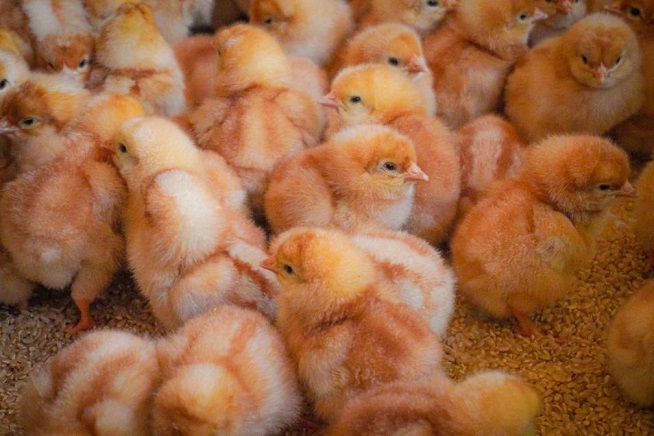 HWASEONG, April 14 (Korea Bizwire) — A farm that eventually slaughtered its chickens after having resisted the government’s mass cull order resulting from the occurrence of highly pathogenic bird flu at a neighboring farm has finally brought in new chicks and resumed operations.

Sanan Village Farm, located in Hwaseong, GyeonggI Province, said Tuesday that it had brought in about 18,000 new chicks a day earlier and resumed operations.

The farm resumed operations 111 days after the distribution of eggs was banned due to the mass cull order, and a farm official said that the newly introduced chicks would be able to produce eggs from October at the earliest.

The farm claimed that it has not experienced any avian influenza (AI) cases over the past 36 years of operations since it raised them in an exemplary environment.

Nonetheless, the farm was ordered to carry out the mass cull in late December as an AI case occurred on a neighboring farm.

This case served as a momentum for the livestock industry to raise voices for the improvement of current mass cull regulations.

The government eased the regulations temporarily last winter from poultry within a distance of 3 kilometers from the spot where a bird flu case occurred to less than 1 kilometer.

The regulations, however, remain unchanged for now.