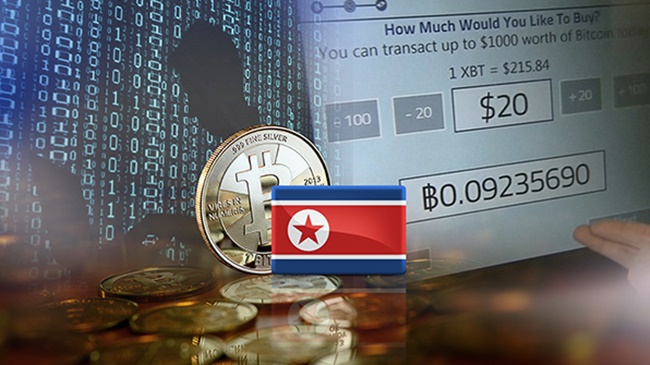 According to the Financial Services Commission (FSC) on Monday, the FATF has decided to maintain its economic sanctions at the highest level for the seventh consecutive year since 2011, prohibiting North Korean financial firms from establishing international offices.(Image: Yonhap)

SEOUL, Nov. 8 (Korea Bizwire) — The Financial Action Task Force announced it will continue its countermeasures against North Korea during a general meeting in Buenos Aires, Argentina.

According to the Financial Services Commission (FSC) on Monday, the FATF has decided to maintain its economic sanctions at the highest level for the seventh consecutive year since 2011, prohibiting North Korean financial firms from establishing international offices.

The FATF also issued a special statement urging leaders to combat North Korea’s financing of proliferation, which refers to acts of providing financial services or assets for the development and production of weapons of mass destruction.

“The FATF’s latest statement on the DPRK marks the concerns of the international community about proliferation financing. It’s an extremely rare occasion for a public statement dedicated to one country to be issued,” the FSC said.

Though the FATF did not impose the same level of sanctions on Iran, the organization blacklisted the Middle Eastern country, urging other countries to take extra caution when making financial transactions.

Cryptocurrencies also emerged as one of the channels through which terrorism can be funded.

“The importance of cryptocurrencies was reaffirmed (among member states of the FATF), and an agreement was reached that attention needs to be paid to the danger of money laundering and funding terrorism,” the FSC said.

The FATF expressed also expressed concerns over the lack of transparency among cryptocurrency transactions, along with so called cryptocurrency mixing services such as Bitcoin mixer, which help erase money trails, making it difficult to keep track of cash flow and raising the risk of money laundering.

The issue of transparency over cryptocurrencies is set to be discussed further at the next Joint Experts’ Meeting, which will be held in Busan in May 2018 by the Training and Research Institute, an FATF-affiliated organization based in South Korea.

Hundreds of experts in the field of money laundering prevention from both the private and public sectors, as well as members of international organizations, are expected to attend the event next year, according to the FSC.

The FATF is an organization that oversees the international community in implementing financial sanctions imposed by the United Nations Security Council resolution, with 37 member states currently on board including South Korea, China, Germany and Japan.